The exhibition “What Josephine Saw” features the American traveller and photographer Josephine Powell’s insightful photographs of rural Anatolia from a recent but distant era.

The subject-matter of Josephine’s photography was extremely diverse. It comprised ancient, Islamic, Hindu, Buddhist, Christian, vernacular, and portable architecture, and a wide range of ethnographic subjects, not only her beloved nomadic tribal peoples, but also a multitude of subjects encountered on the street. She took every single opportunity to follow the call of the road. Two subjects were of virtually no interest to her: the modern cityscape, and landscape in its pure form. If a contemporary town was photographed, it was only for its people, seen on the street or in the bazaar.

Much of what Josephine recorded when documenting Anatolian material culture has been swept aside by the forces of modernity and economic development: sedentarization, rural-to-urban migration, industrialization, and the substitution of handmade materials by industrial products, with the attendant loss of cultural and technical knowledge.

The exhibition “What Josephine Saw” is mainly based on her work in Anatolia. It includes 80 photographs, with a larger selection of images from the RCAC’s Powell Archive projected in the exhibition hall, as well as documentary film Viewings (Moreover, there is an online connection to the entire archive holdings in Koç University’s Suna Kıraç Library).

“What Josephine Saw” offers the opportunity to see Anatolia through Josephine Powell’s eyes, as it is framed by her photographs, to remind us of what we have lost, and to help us remember it forever.

A book is published within the framework of the exhibition, in which you there is a selection of photographs of the Anatolia that Josephine saw, as well as the memorial essays of her colleagues, friends, and travel companions.

Who is Josephine Powell?

Born in 1919, Powell received a BA degree from Cornell University and an MA from Columbia University. Between 1946 and 1952, the UN’s International Refugee Organization employed her to assist with the resettlement of WWII refugees. Her work with one group, the Kalmuk, a western Mongolian tribe, was so successful that the tribe adopted her as “Mother of the Kalmuks.” In 1952 she moved to Rome and within a year established herself as a photographer. She then began to travel extensively. Her work focused on art and architecture, but increasingly included human subjects. She traveled in pursuit of photographic subjects in Afghanistan, Pakistan, Iran, Türkiye, North Africa, Italy, Yugoslavia, Greece, and Macedonia. Her photographs have been published in hundreds of books and are regarded as standard documentation of architectural monuments in these regions. She usually brought along a pet, a dog or bird, but sometimes she also took human companions with her on her journeys. Together, they drove across steppes, encountering nomads, visiting towns, and photographing ruins. She worked for museums, in particular the Tropenmuseum in Amsterdam, collecting objects for exhibitions. 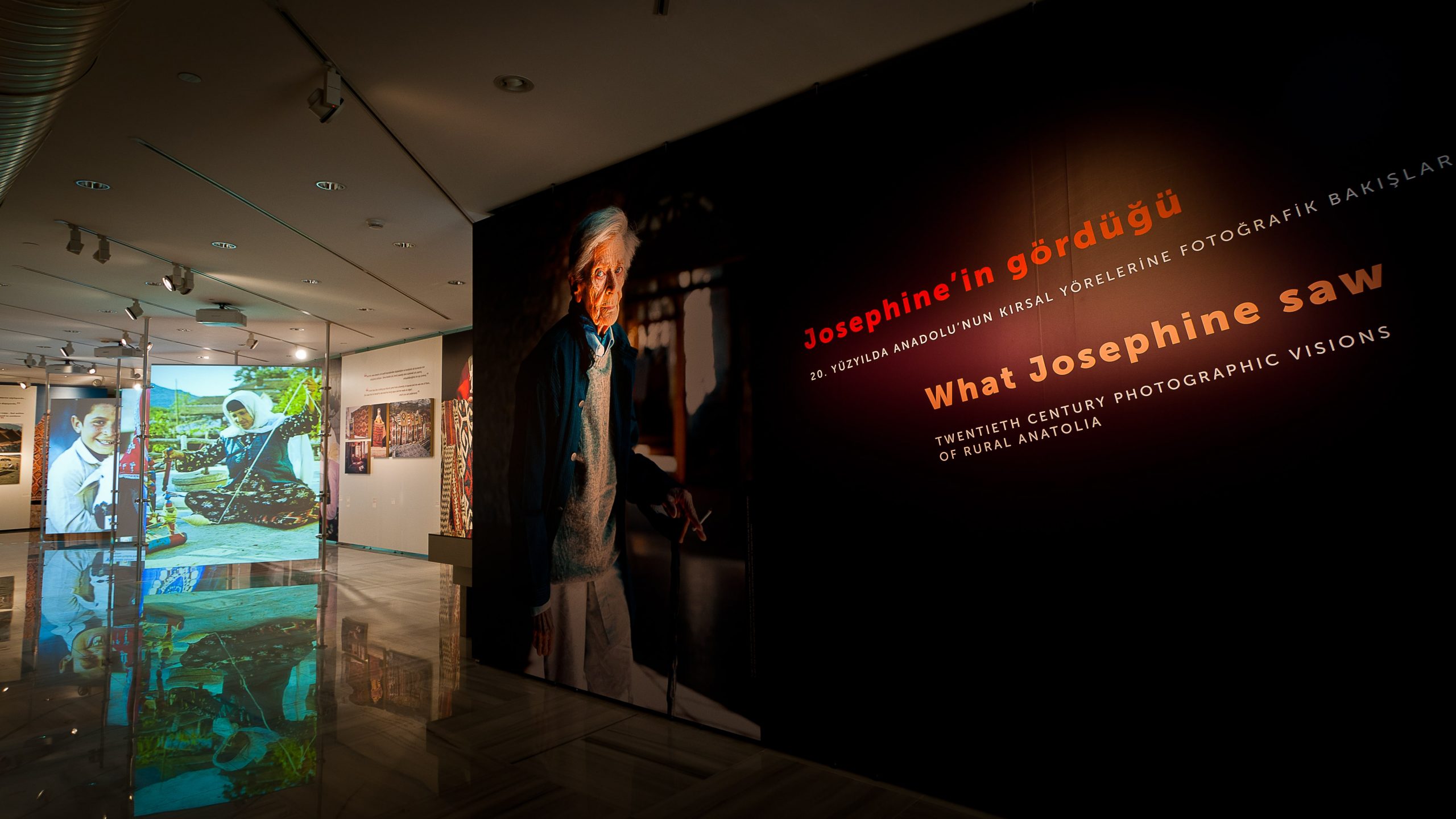 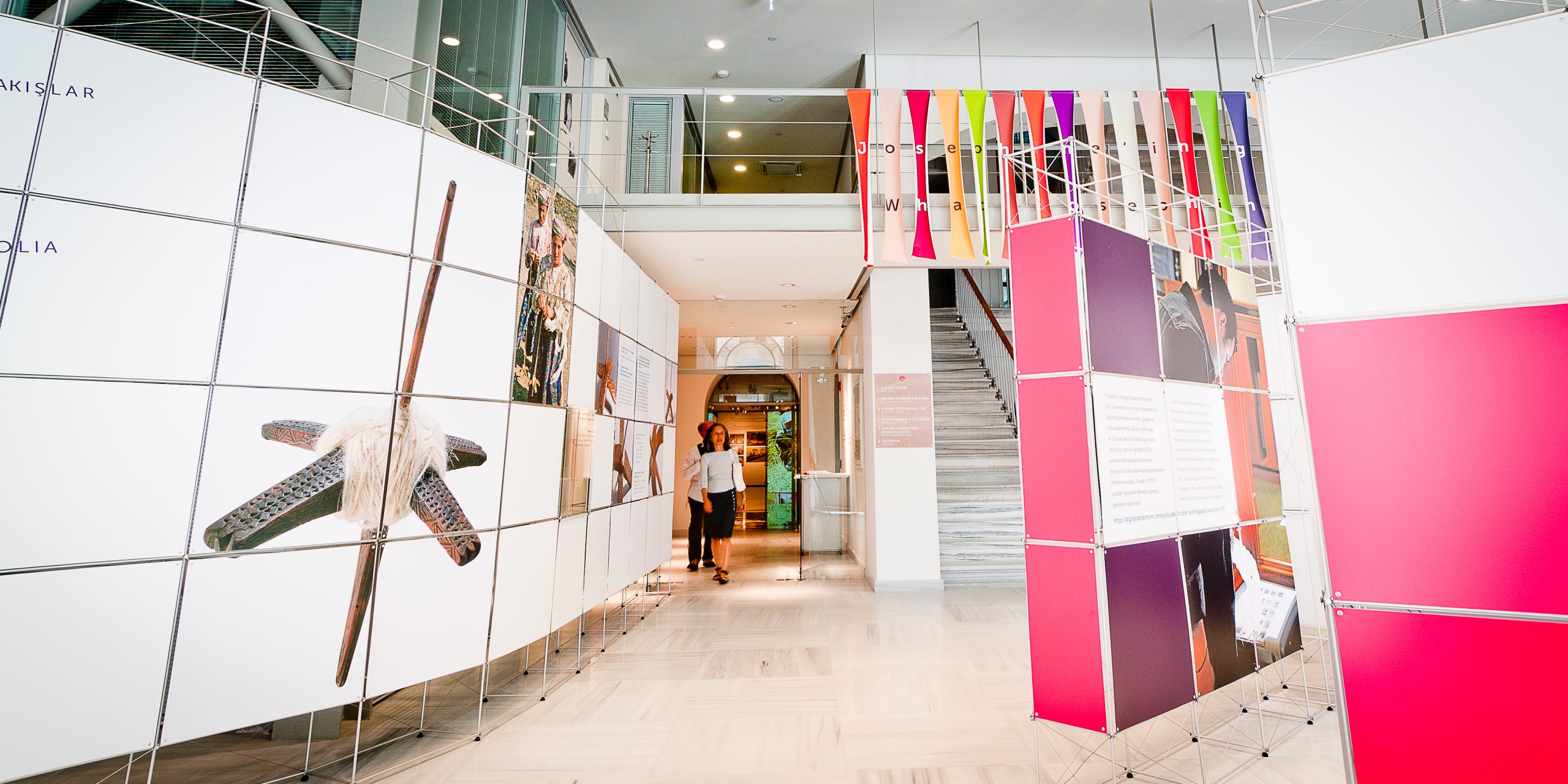 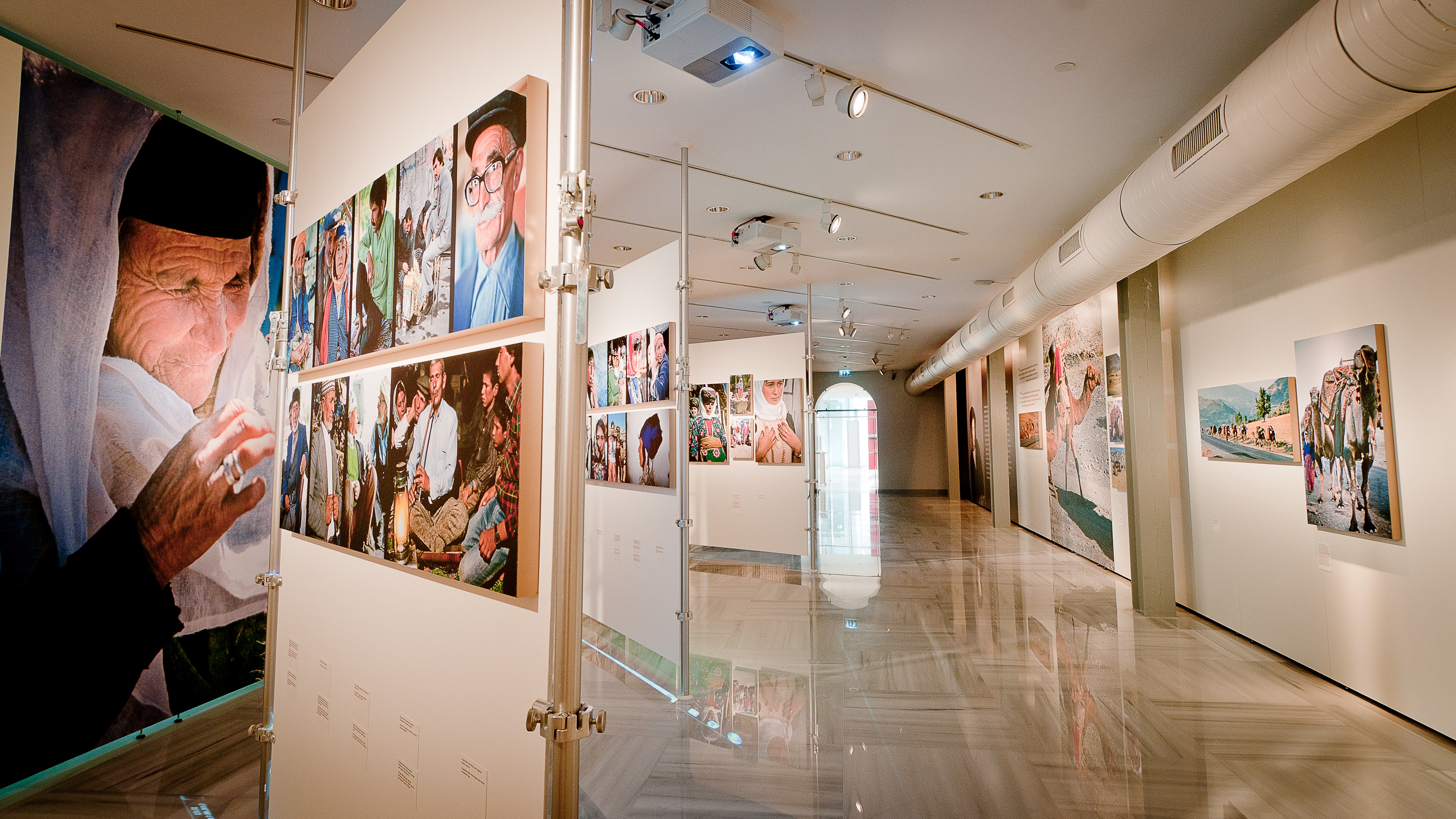 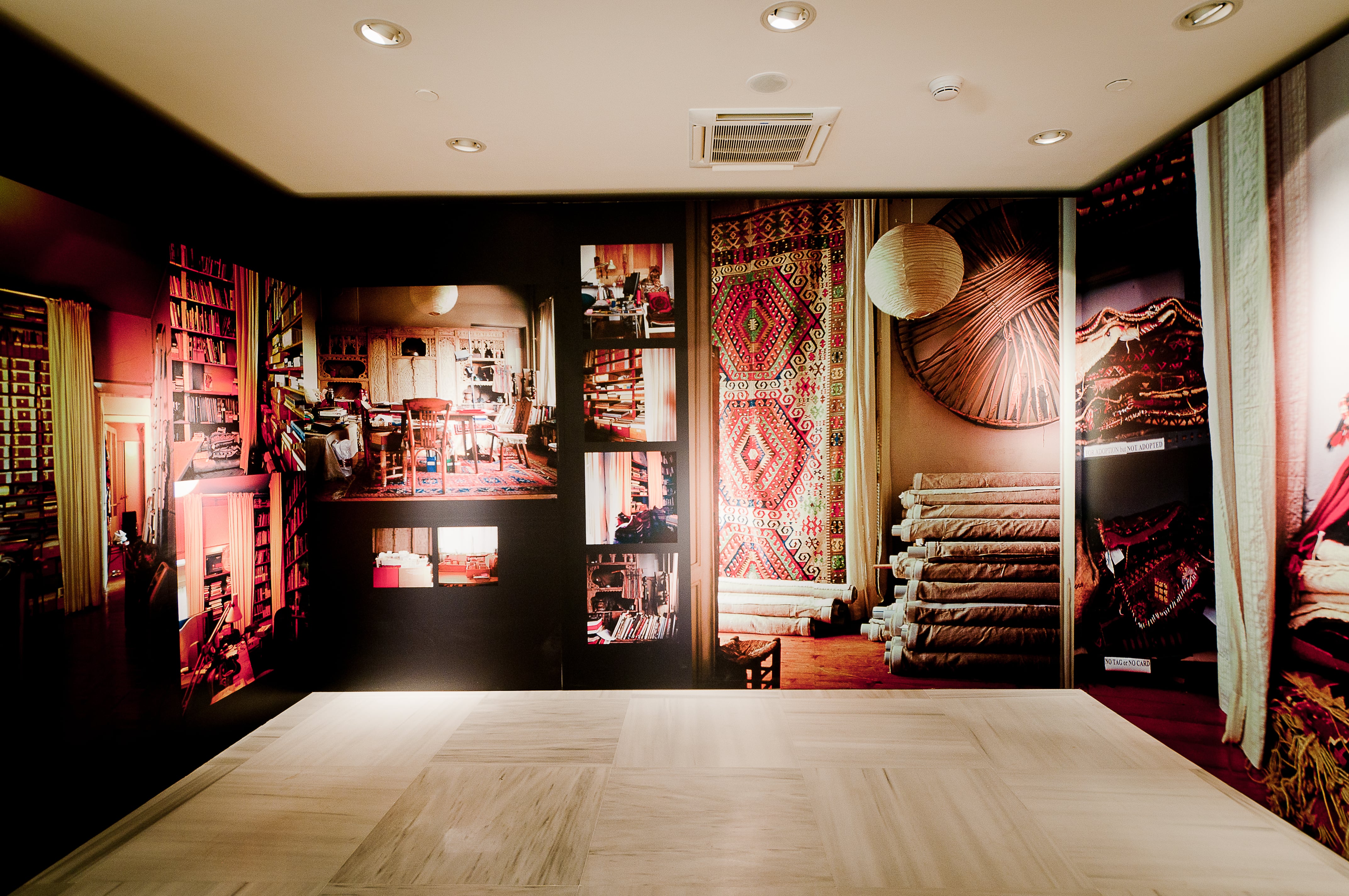