The Characters of Yusuf Franko: An Ottoman Bureaucrat’s Caricatures

The caricature album of Yusuf Franko Kusa Bey, the late 19th century Ottoman bureaucrat, Minister of Foreign Affairs, governor general, man of society who was also a playful caricaturist, is exhibited for the first time.

“The Characters of Yusuf Franko: An Ottoman Bureaucrat’s Caricatures” displays for the first time the caricatures that Yusuf Franko compiled in an album between 1884–1896, that interact with the European caricature tradition. Through the exhibited caricatures, the visitors meet satirically charged portraits of wealthy capitalists, members of high society, Ottoman soldiers, Levantines, artists and diplomats of the late 19th century. The caricatures offer the spectators the opportunity to observe the colorful social networks, especially those of the Beyoğlu/Pera quarter, which Yusuf Franko himself belonged to, and the global locales of Istanbul. By following the characters in their caricatures and the places they belong, the exhibition emphasizes how the Galata–Beyoğlu axis became a financial and diplomatic center as well as a frequent destination of international culture and arts. The exhibition, which mainly tries to evaluate the works of Yusuf Franko from the perspective of space and social networks, also touches on the significant places of the period such as the Naum Theater and it also serves as a reminder of those locales, which no longer exist and hence which have not found their way onto the album.

Focusing on Yusuf Franko, the innovative caricaturist of his time and on his works, the exhibition “The Characters of Yusuf Franko: An Ottoman Bureaucrat’s Caricatures” deals with the prominence of the Franko Kusa family within the Ottoman Empire, and with the history of the caricature in Europe. The exhibition also narrates the long trek of the album through various countries and the tale of its return to Beyoğlu. In addition to the album and caricatures of Yusuf Franko Kusa, relevant photographs, documents and publications from various collections—and especially from Ömer M. Koç Collection—are featured in the exhibition.

Concurrently with the opening of the exhibition, a very special two-volume publication featuring the book of research articles, Youssouf Bey: The Charged Portraits of Fin-de-Siècle Pera and a facsimile edition of Yusuf Franko Kusa’s album Types et Charges is available.

The website of the exhibition will serve as a permanent source for those who want to benefit from the selected works in the exhibition.​

EXHIBITION - The Characters of Yusuf Franko

Through its newest exhibition The Characters of Yusuf Franko: An Ottoman Bureaucrat’s Caricatures, ANAMED unravels for the first time, the caricature album of Yusuf Franko Kusa. 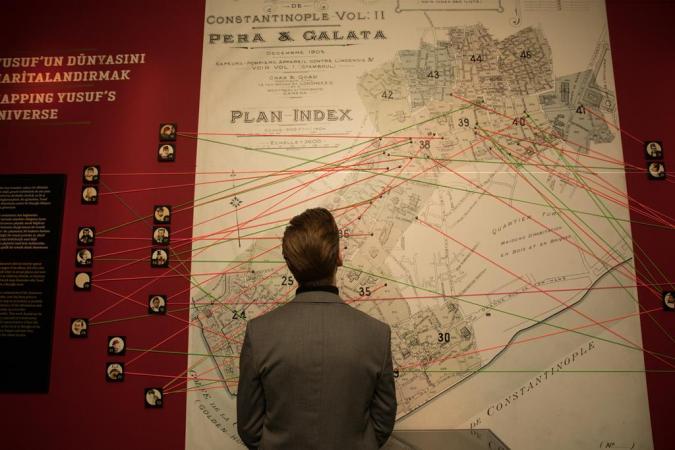 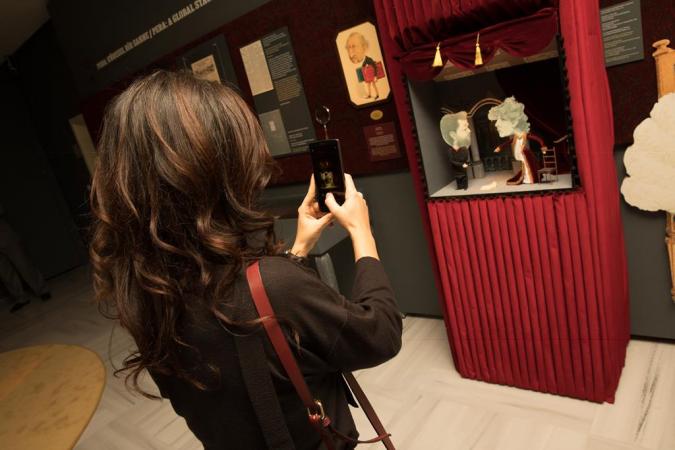 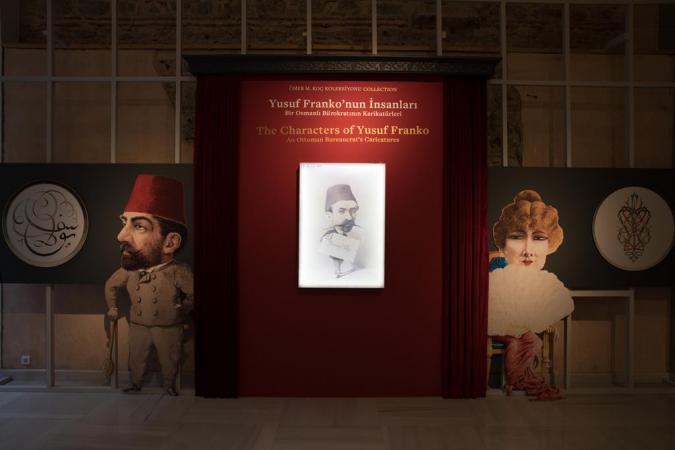 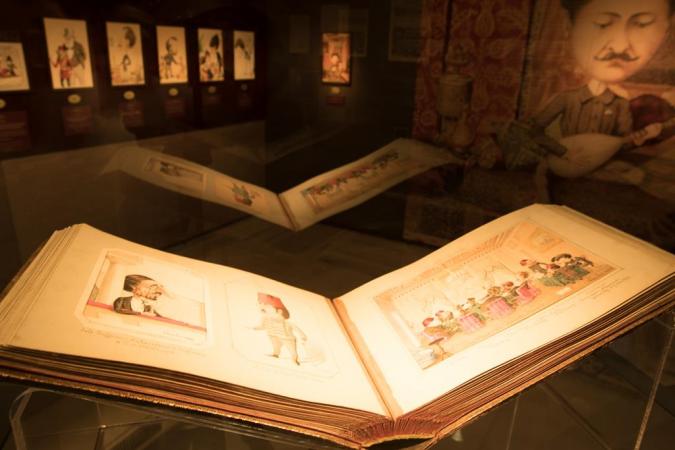 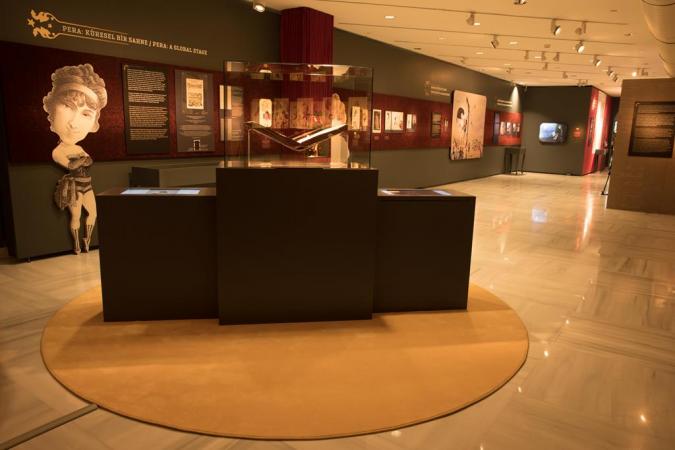 Previous EventsNext Event
END_OF_DOCUMENT_TOKEN_TO_BE_REPLACED
When you visit a website, information is stored in your browser, mostly in the form of cookies. This information may be about you, your preferences or your device, and is often used to make the site work as you expect it to. The information does not usually identify you directly, it is meant to provide you with a more personalized web experience. You can choose not to allow some cookies. Click on the different category headings to learn more and change our default settings. Cookie Notice
Necessary Cookies
These cookies are necessary for the website to function and cannot be turned off in our systems.
Statistical Cookies
These cookies are used to provide insight into how we can improve our service to all our users and to understand how you interact with our website as an anonymous user.
Targeting Cookies
These cookies are used to create your profile and provide ads relevant to your interests. It is also used to limit the number of times you see an ad, as well as help measure the effectiveness of the ad campaign.
Cookie Policy
Cookies are used to personalize content and ads, to provide social media features and to analyze our traffic. You can accept all cookies with the "Allow All" option or you can edit the settings with the "Customize Settings" option.
Customize Settings