Propaganda and War: The Allied Front during the First World War

Marking the 100th anniversary of the Great War, “Propaganda and War” displays selected historical objects and archival documents of Ottoman artifacts and memorabilia from World War I from Ömer M. Koç Collection.

Curated by Bahattin Öztuncay and designed by Yeşim Demir, “War and Propaganda” features innumerable historical documents and a wide range of objects, including commemorative posters and postcards, flags, ceramics, symbols of honor, awards and medals, as well as documentation of activities carried out by the states to marshal the support of the people by the Ottoman Empire and its allied countries.

“Propaganda and War” provides insight into the cultural exchanges that transpired during the war, including artistic activities, reciprocal visits, educational cooperations, and the coordination and production of propaganda tools carried out by Germany, Austro-Hungary Empire, Bulgaria, and the Ottoman Empire, and also offers important clues to understanding present-day international relations. Also on display is a rare album of plates titled Paintings and Drawings from Türkiye; all of the images in this volume were painted in Türkiye by Wilhelm Viktor Krausz between 1915 and 1916 during the war. The first known portrait of Mustafa Kemal Atatürk is contained in this volume. 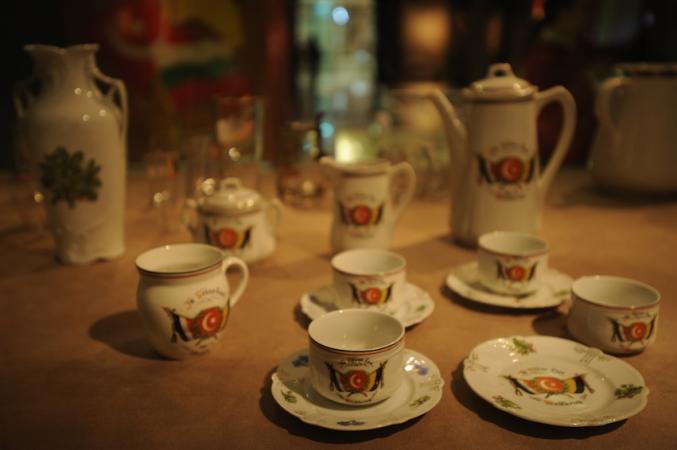 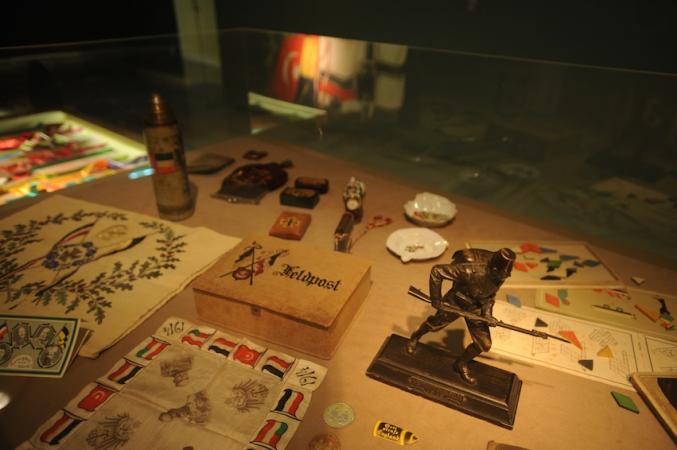 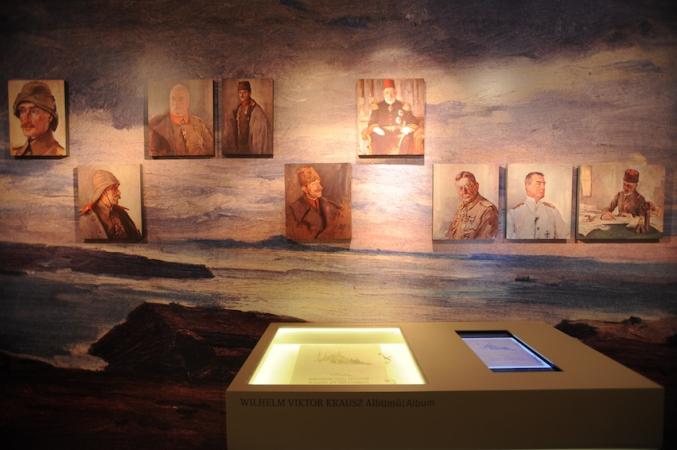 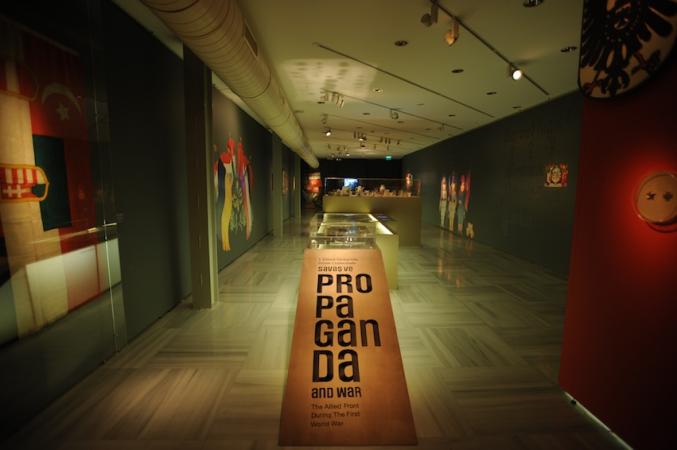 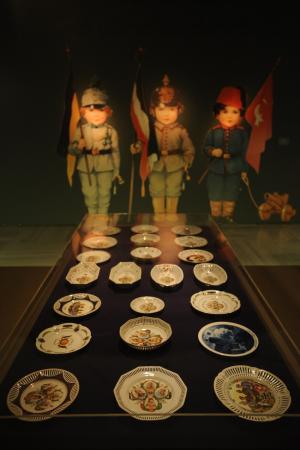