“John Garstang’s Footsteps Across Anatolia” aims to highlight the international contributions of John Garstang towards the study of archaeology in Türkiye and the Near East. He was one of the first advocates of using photography as a means of recording archaeological excavations. Moreover, he was the founding director of the British Institute at Ankara (BIAA).

Garstang’s photos from his survey of Anatolia and North Syria in 1907 established for the first time the full extent of the ancient Hittite Empire. The images he captured during that survey form the basis of this exhibition. Garstang also used photography to show his British sponsors how their financial contributions had been spent and the conspicuous display of “British” dress and behaviour that they would find pleasing.

Over five years, The University of Liverpool has systematically digitised and catalogued thousands of Garstang’s glass plate photographic negatives to create a new archive of ‘digital surrogates’. This is a primary research resource for archaeologists and anthropologists recording the lost monuments and lifestyles of Türkiye and North Syria in the late Ottoman period many of them seen here for the first time in over a century. You can find more information about the exhibition in the catalogue titled same as the exhibition.

Organized in collaboration with the University of Liverpool, the exhibition consists of photos, archival materials from the Gartsang Museum of Archaeology and BIAA. 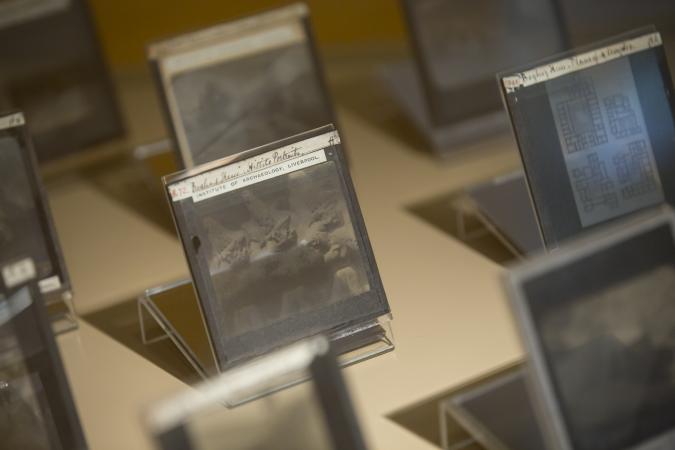 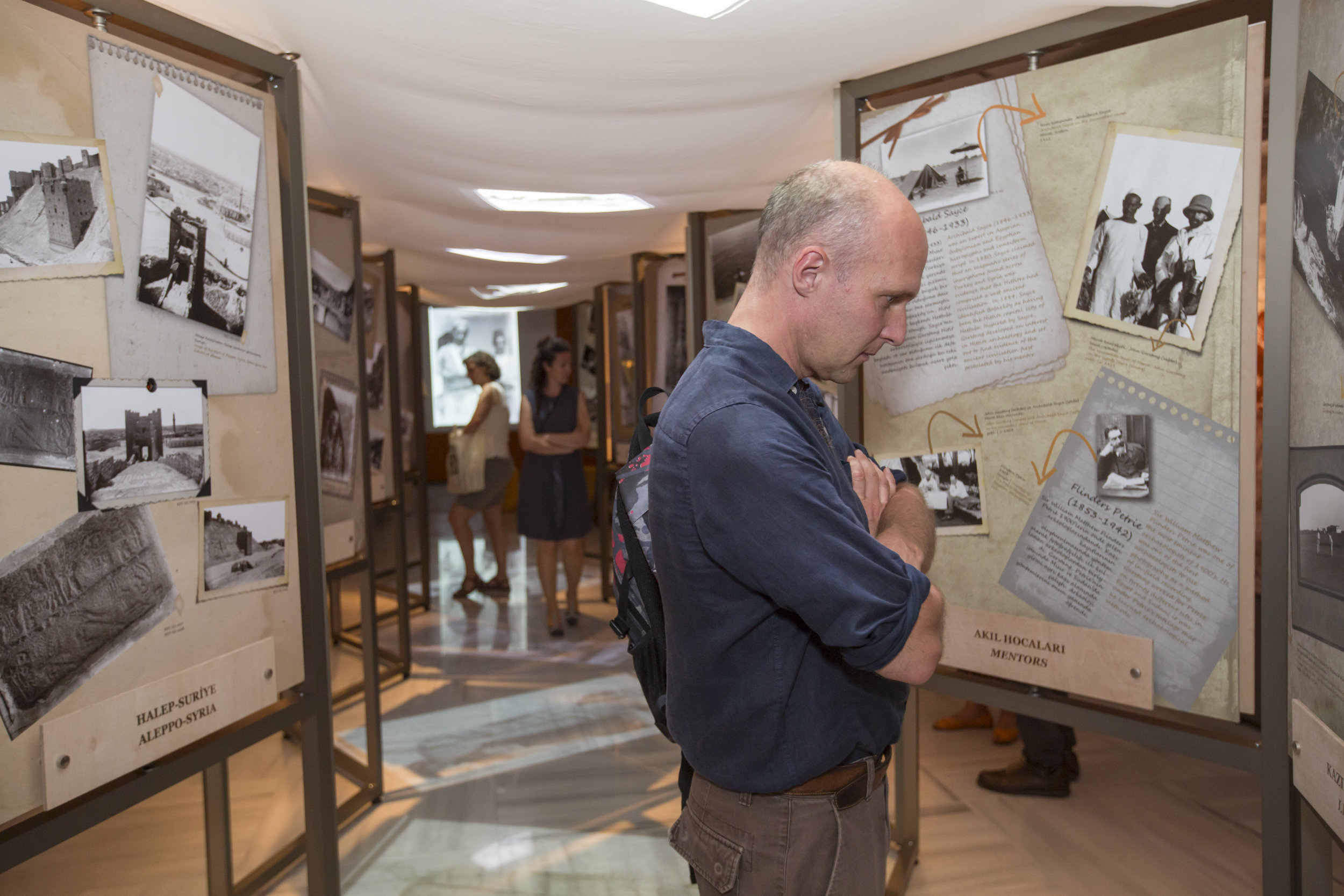 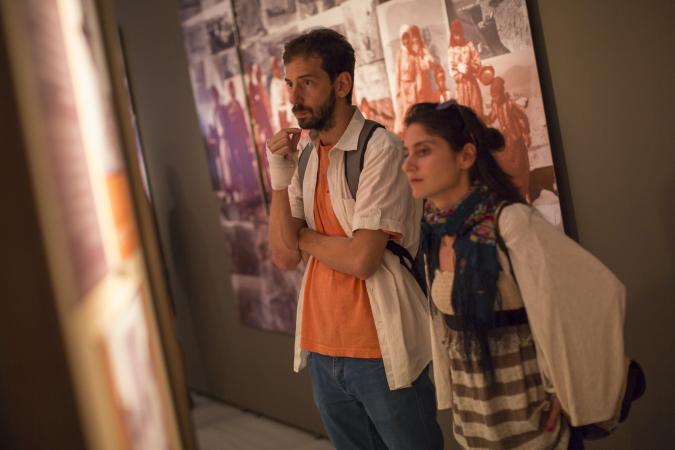 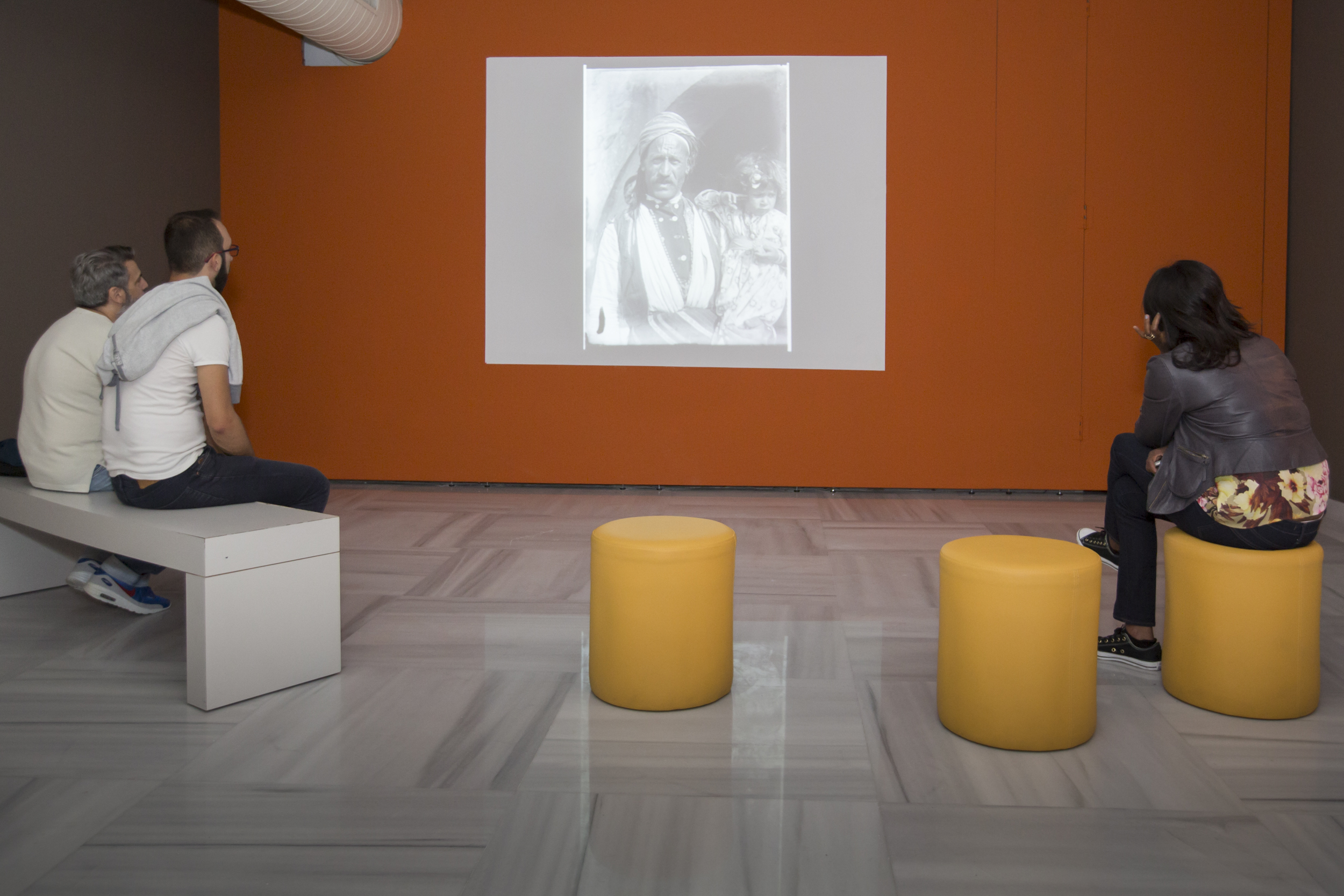 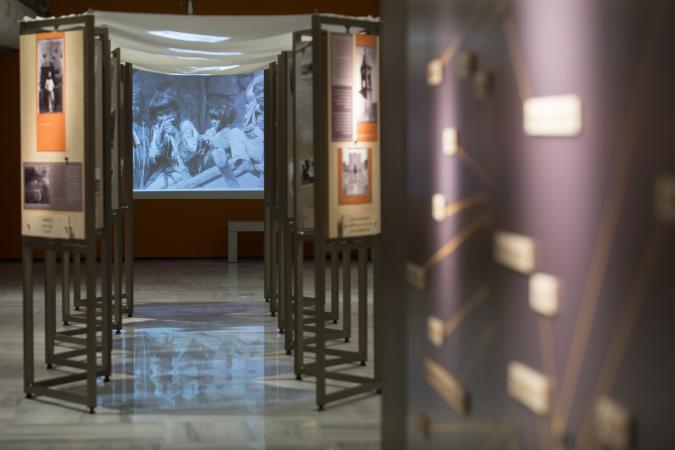