“(In) Site Sagalassos The Archaeology of Excavation Photography” in Antalya

The exhibition “(In) Site Sagalassos”, features excavation photos of Sagalassos, “The City of Emperors”, one of the most significant archaeological discoveries worldwide. The story of the unearthing of the city of Sagalassos in the Burdur province, with its long history of settlement going back to 4200 BC, is captured through the lenses of renowned Belgian photographers Bruno Vandermeulen and Danny Veys. Specializing in cultural heritage, the photography of Vandermeulen and Veys reflect the transformations an archaeological city undergoes during the excavations, and the relationship between photography and archaeology through the details they captured at the excavation area.The exhibition is a collection of the photographical impressions of Vandermeulen and Veys while working at the excavation of Sagalassos, included in the UNESCO World Heritage Tentative List 2009. The project that began in 2003 by the two photographers, who provided documentation for archaeological research, brings a new perspective to site-specific photography.

Inspired by the deeply rooted relationship between photography and archaeology, and their common history, the exhibition “(In) Site Sagalassos” includes images of the spectacular structures. As well as the exceptional findings, the photos reflect the excavation process, the landscape, structures, and the relationships among people. Translating the archaeological vision into a more contemporary language, Vandermeulen and Veys explore the link between the surrounding area and the site in photography. 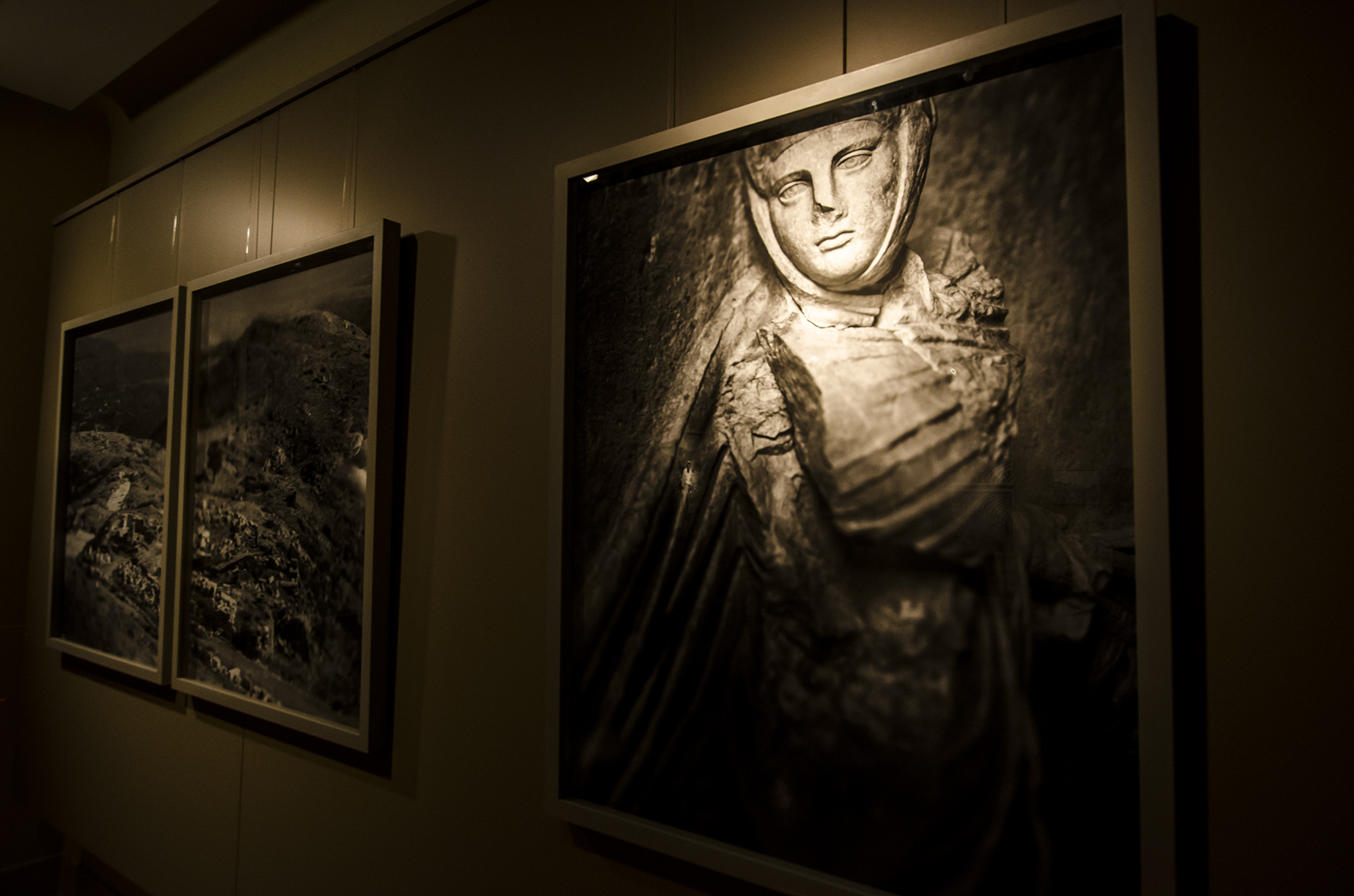 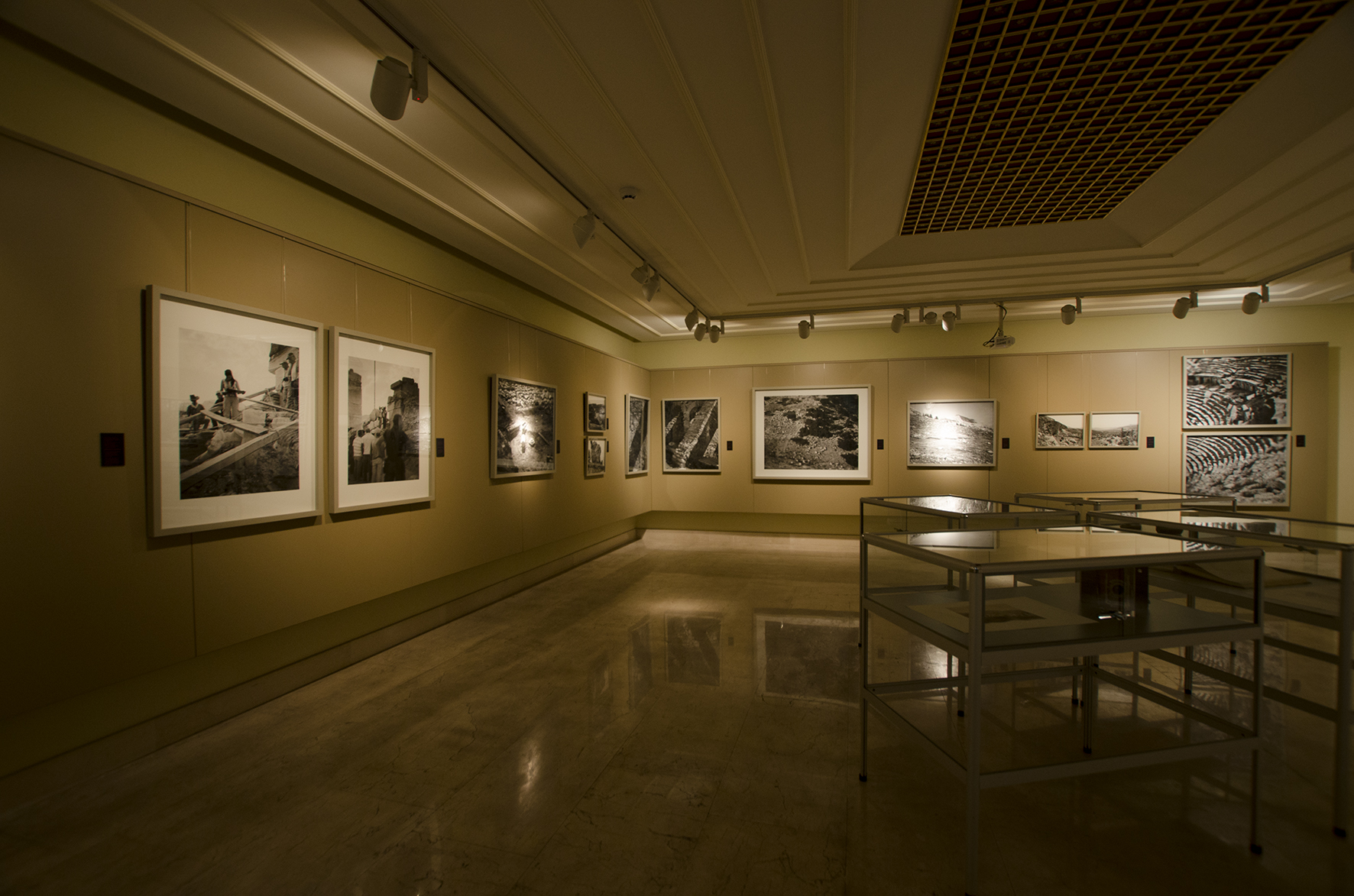 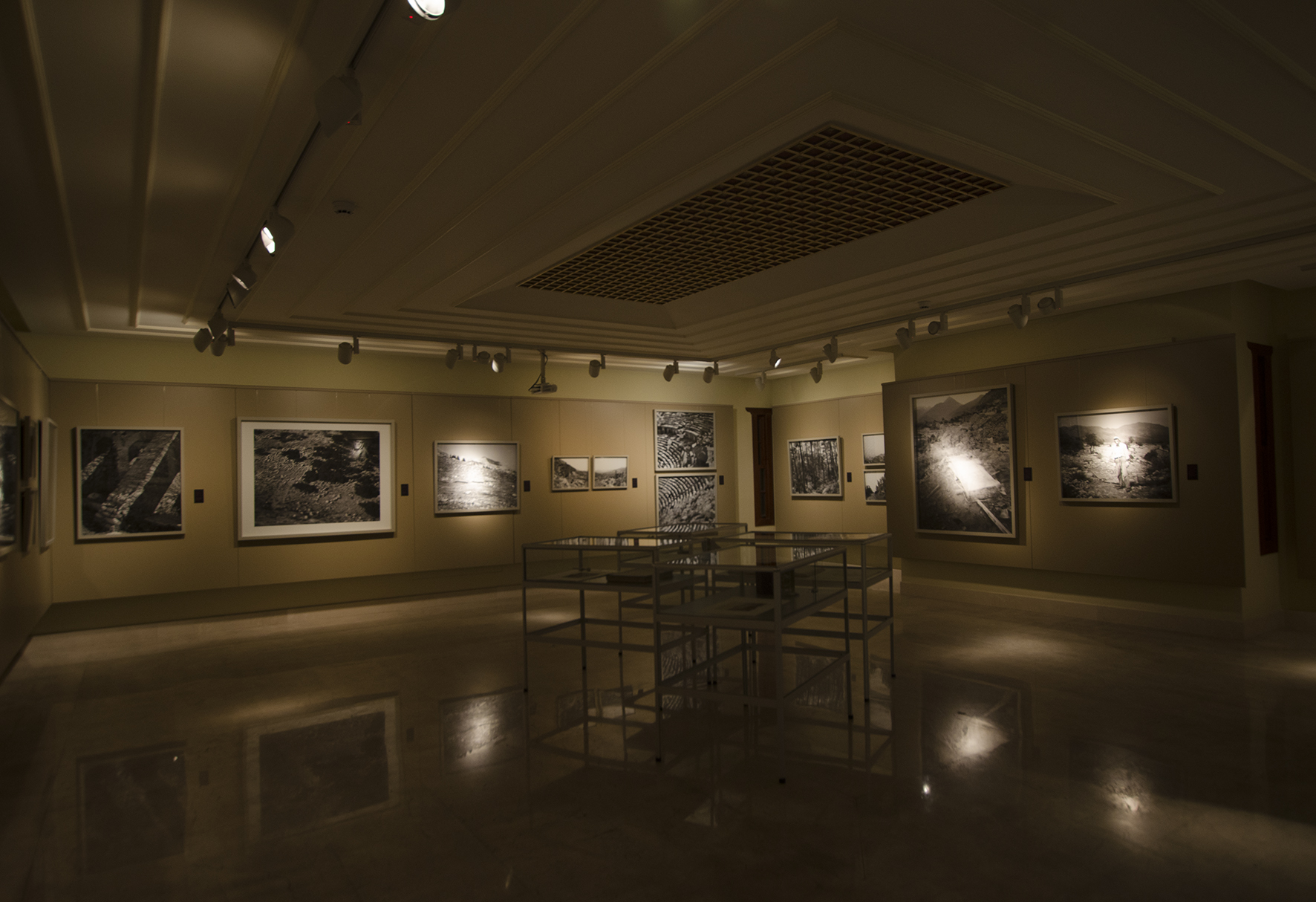 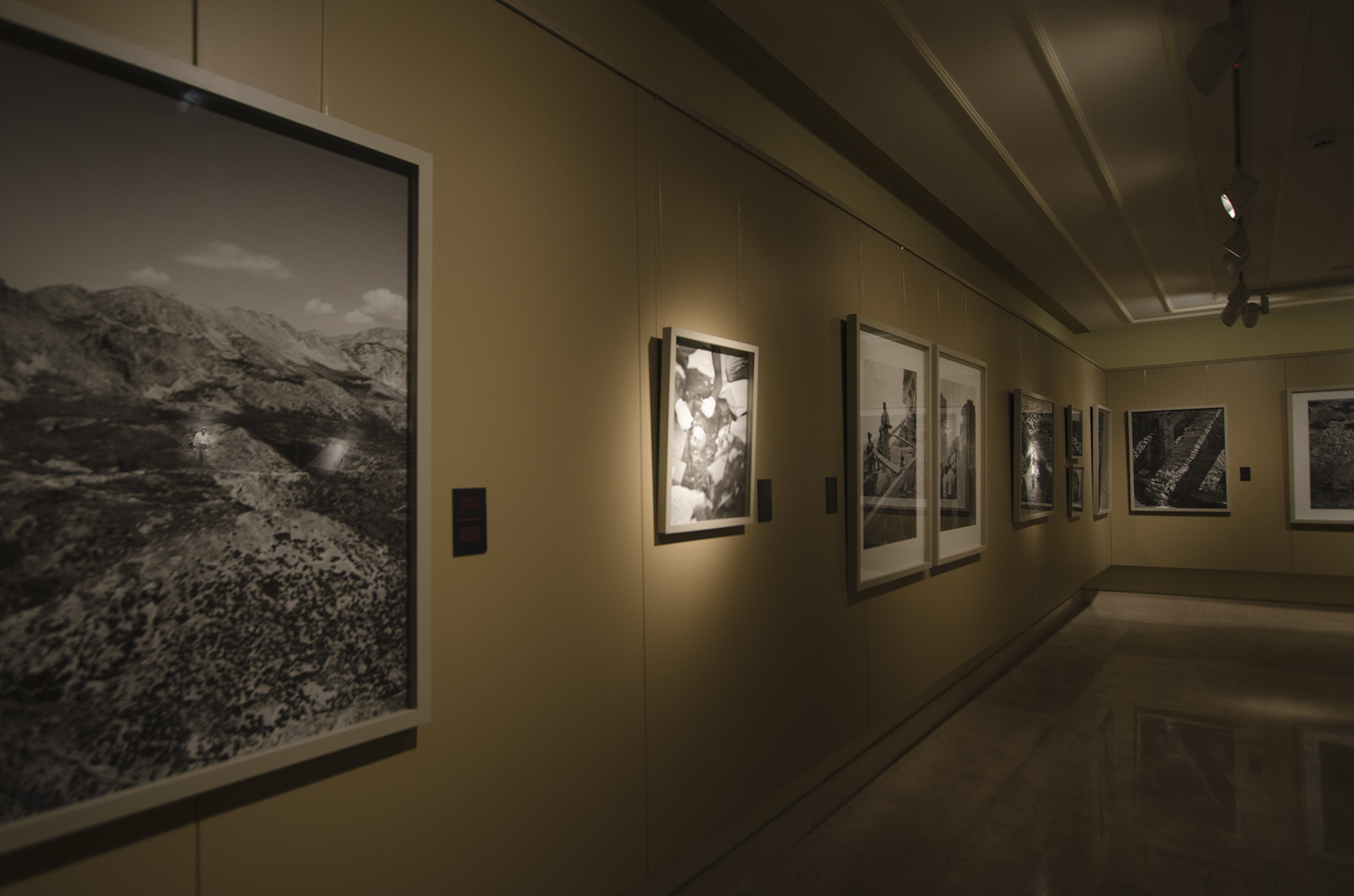