Byzantium’s Other Empire: Trebizond introduces the extraordinary monuments of the now largely forgotten empire of Trebizond, whose capital was in the city of Trabzon on the Black Sea coast. It particularly focuses on the 13th century church of Hagia Sophia in Trabzon, Türkiye, the best preserved monument in the city, famed for its unusual architecture, unique sculptural decoration and extraordinary Byzantine wall paintings.

The exhibition draws extensively on the photography and drawing archives of David and June Winfield, held in the Conway Library at the Courtauld Institute of Art in London. The Winfields restored the church from 1959-63 in a project masterminded by David Talbot Rice, and the exhibition also includes Talbot Rice’s photographs from 1929, as well as those of other early scholars who visited Trabzon, notably the French scholar Gabriel Millet in 1893 and the Russian Fyodor Uspenskii in 1917. Between them, these scholars recorded the city, its palaces, churches and monasteries. Their archives provide glimpses of a lost empire and of the city of Trabzon which has been transformed in the decades since their visits. The exhibition is curated by Prof. Dr. Antony Eastmond, dean of the Courtauld Institute, University of London.

The Courtauld Institute and the Research Center for Anatolian Civilizations (ANAMED) are proud to join together to display these remarkable records collected over the last 115 years that bring this lost empire back to life. As cities change ever more rapidly the information contained in photograph archives becomes crucial as a way to preserve the history and memories that make up a city’s character and life. Both institutions are committed to opening these archives to as wide a public as possible.

The exhibition also includes a 3D model of Hagia Sophia in 1/72 scale. Further, the first book ever published on Trabzon, Byzantian Painting in Trabzon and two rare books from Ömer M. Koç Collection are on display. Hagia Sophia in Trabzon is considered to be the greatest surviving imperial Byzantine monument of the 13th century in Türkiye. It offers a glimpse into both the later stages of the Empire and a unique artistic style which combined elements from Byzantium with the Turkish and Caucasian societies present elsewhere in Anatolia at the time. The exhibition is accompanied by a scholarly book entitled Byzantium’s Other Empire: Trebizond and will be open until 18 September 2016.

Byzantium’s Other Empire: Trebizond introduces the extraordinary monuments of the now largely forgotten empire of Trebizond, whose capital was in the city of Trabzon on the Black Sea coast. 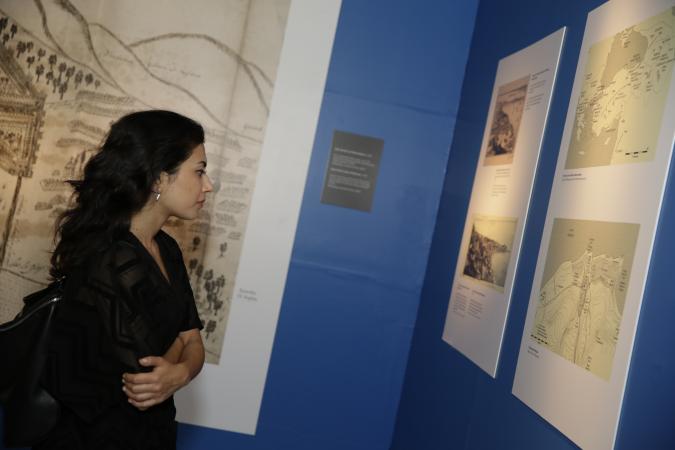 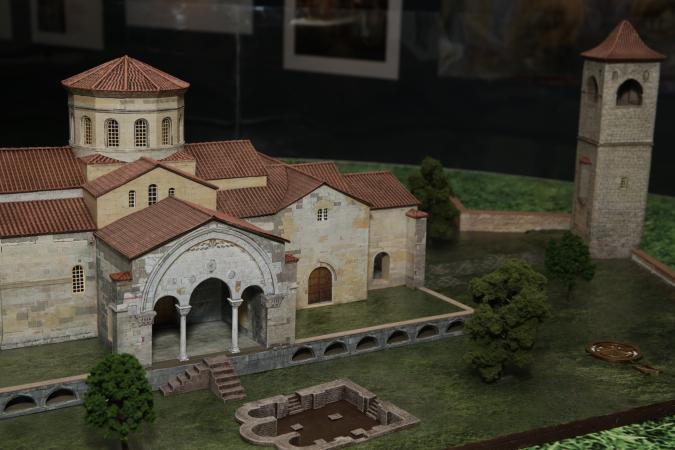 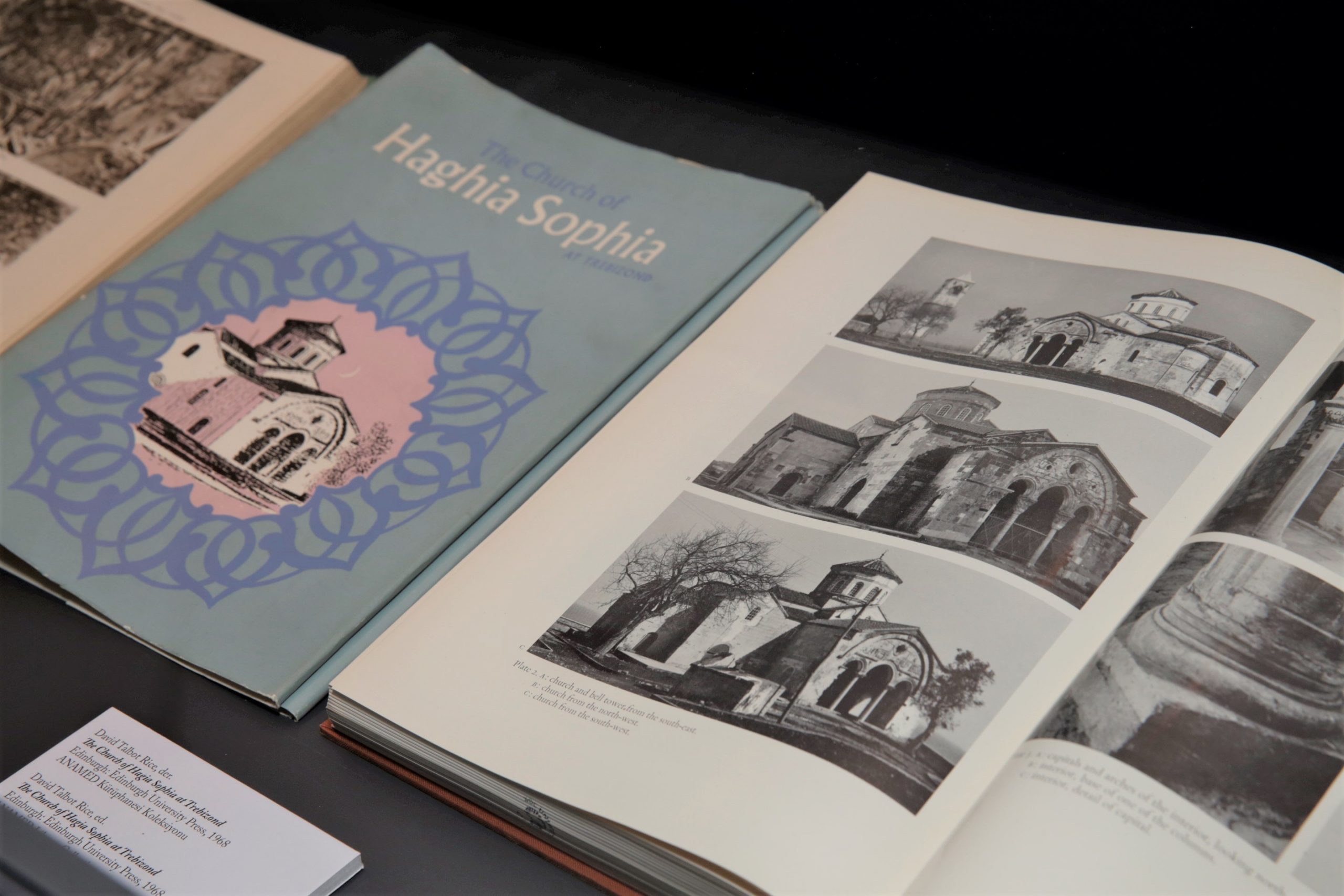 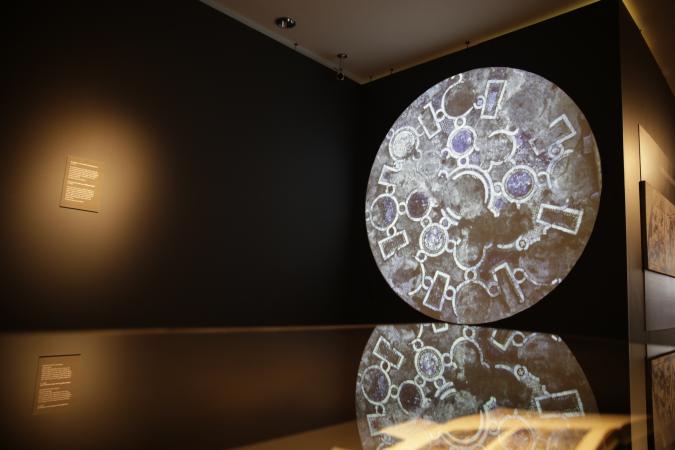 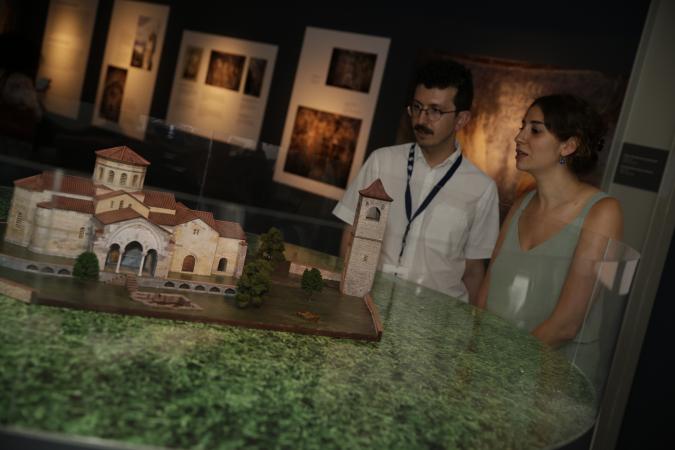