“Artamonofff: Picturing Byzantine Istanbul, 1930-1947” features the photographs taken by Nicholas V. Artamonoff, an amateur photographer of Russian origin, during the time he lived in Istanbul between 1922-1947. Artamonoff’s photographs constitutes a unique record of the city, which since then has gone through a radical transformation. The life and career of Artamonoff, who developed an interest in photography and Istanbul’s cultural heritage during the years he studied and worked at Robert College, were reconstructed through extensive research.

Some of the monuments depicted in Artamonoff’s photographs have been damaged, at times destroyed, badly restored, or hidden from uninterrupted view by the urban and demographic sprawl of the huge metropolis of Istanbul. They display Byzantine remains not only as architectural landmarks of residential and commercial neighborhoods, but also as integral elements in the daily life of the city’s residents. He captured through his lens snapshots of monuments, archaeological sites, and cityscapes, as much as of tourists, scholars, and ordinary people in a period of fast transition in all walks of life. Thus, the use and reuse of historic buildings and remains, the transformation of buildings and the urban fabric all appear as recurrent themes in his photography.

The majority of Artamonoff’s 1033 photographs is preserved in the Image Collections and Fieldwork Archives of the Dumbarton Oaks Research Library and Collection in Washington, D.C., and in the Myron Bement Smith Collection in The Freer Gallery of Art and Arthur M. Sackler (Freer|Sackler) Archives of the Smithsonian Institution. The exhibition presents a selection of these photographs and Artamonoff’s personal documents from the archive of Robert College in Istanbul.

The digital exhibition of Artamonoff photographs can be accessed at http://images.doaks.org/artamonoff/

Who is Nicholas V. Artamonoff?

Electrical engineer, administrator, photographer. Russian, Serbian, American, Istanbulite. Nicholas Victor Artamonoff arrived in Istanbul in 1922 at the age of fourteen to study at Robert College. Nicka, as his friends called him, learnt the art of photography in school. He then became a diligent administrator, secretly referred to as Mr. No at his beloved alma mater, where he lived and worked until 1947. Mesmerized by the cultural heritage of the city, he turned his lens to the Byzantine, Ottoman, and human landscapes around him. Artamonoff’s photography of 1935-1946 presents an exquisite survey of Byzantine monuments, many of which no longer exist today or have undergone drastic transformations. Used merely as illustrations in several books and articles from the 1930s to 1980s, his photographs did not find a place in the history of photography.

“Artamonoff: Picturing Byzantine Istanbul, 1930-1947” exhibition and catalog are prepared within the scope of the Third International Sevgi Gönül Byzantine Studies Symposium, to be held between June 24-27, 2013. It is the product of a collaboration among Koç University’s Research Center for Anatolian Civilizations (RCAC), Dumbarton Oaks, Freer|Sackler, and Robert College. 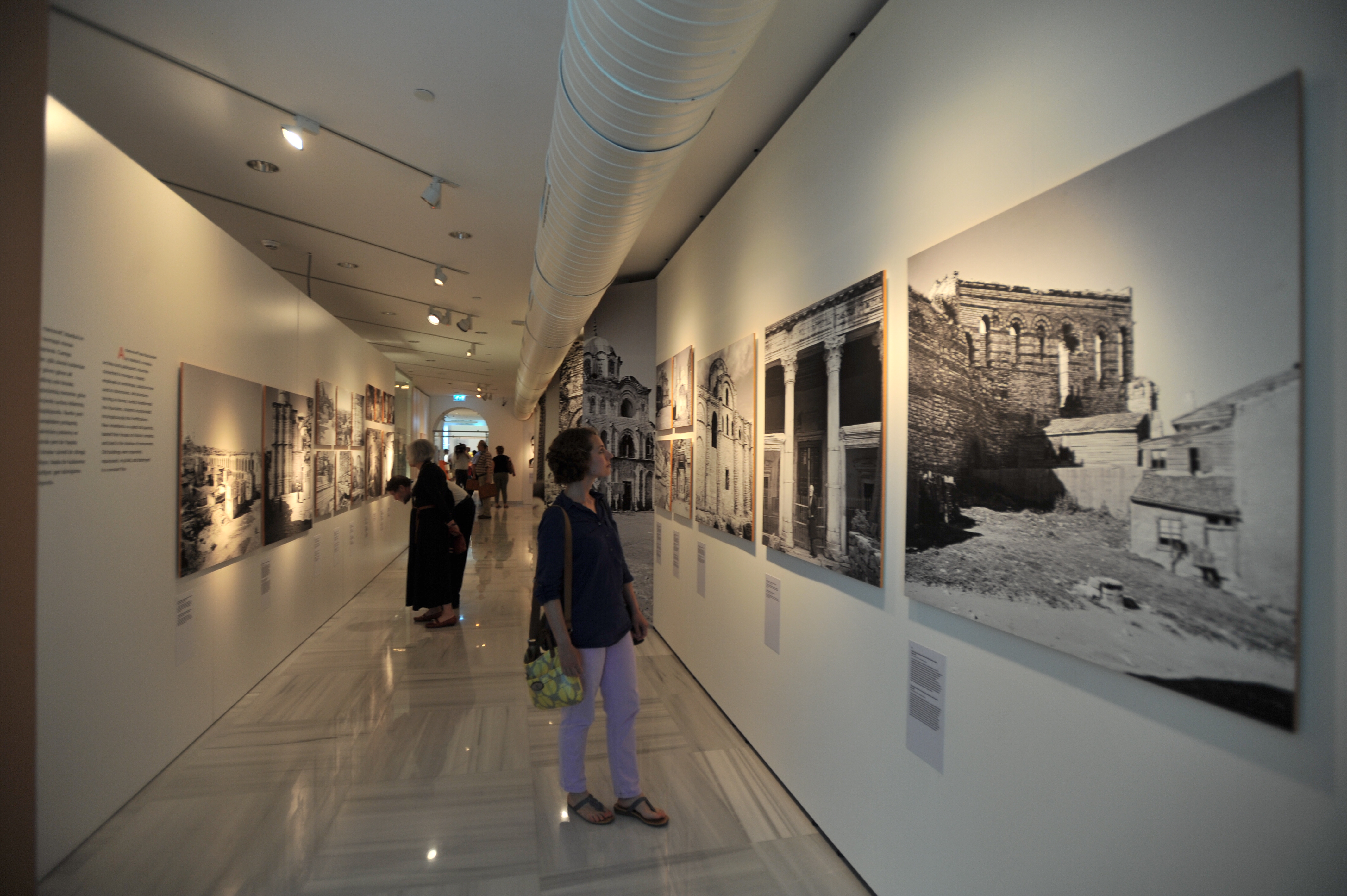 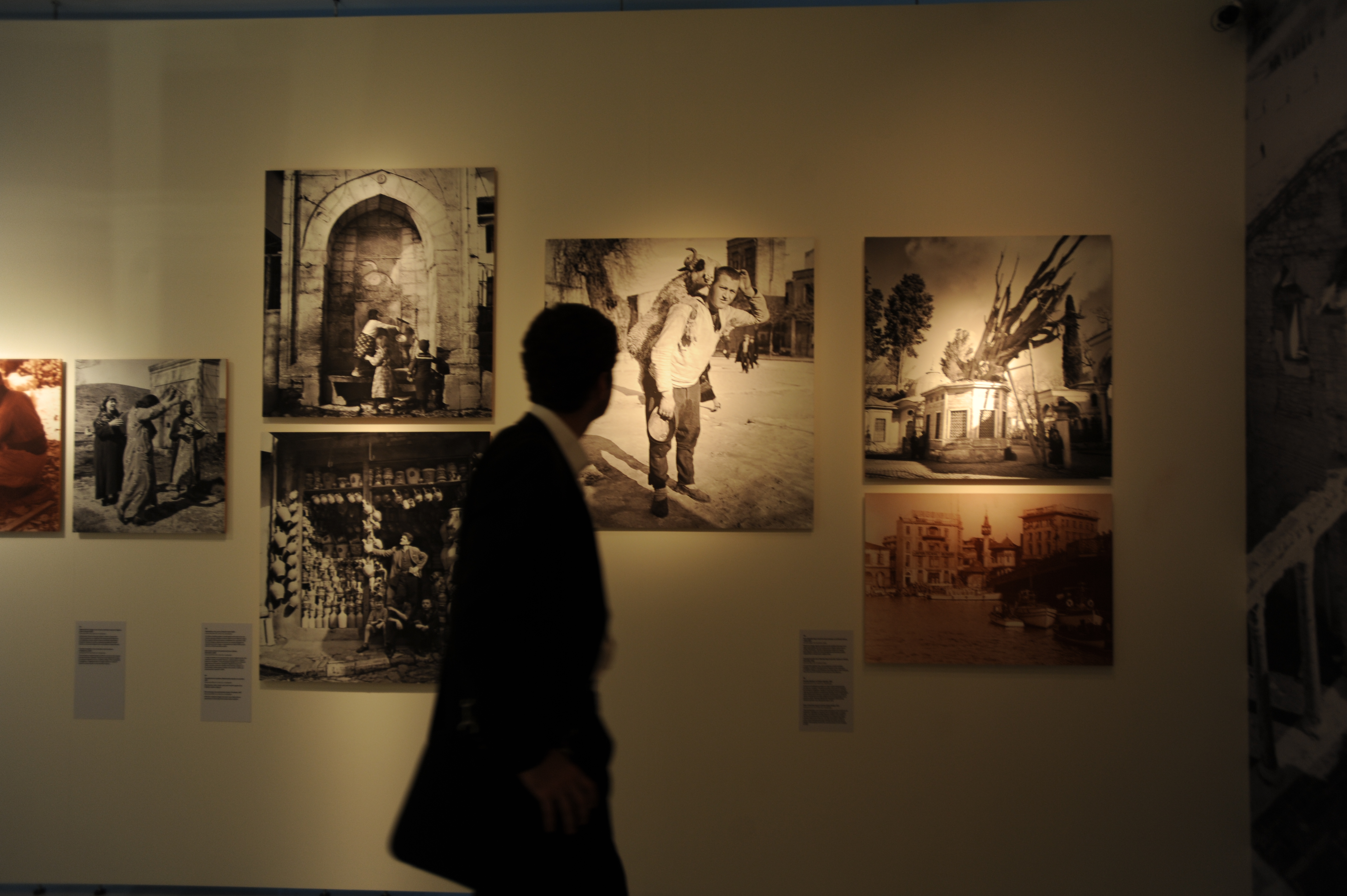 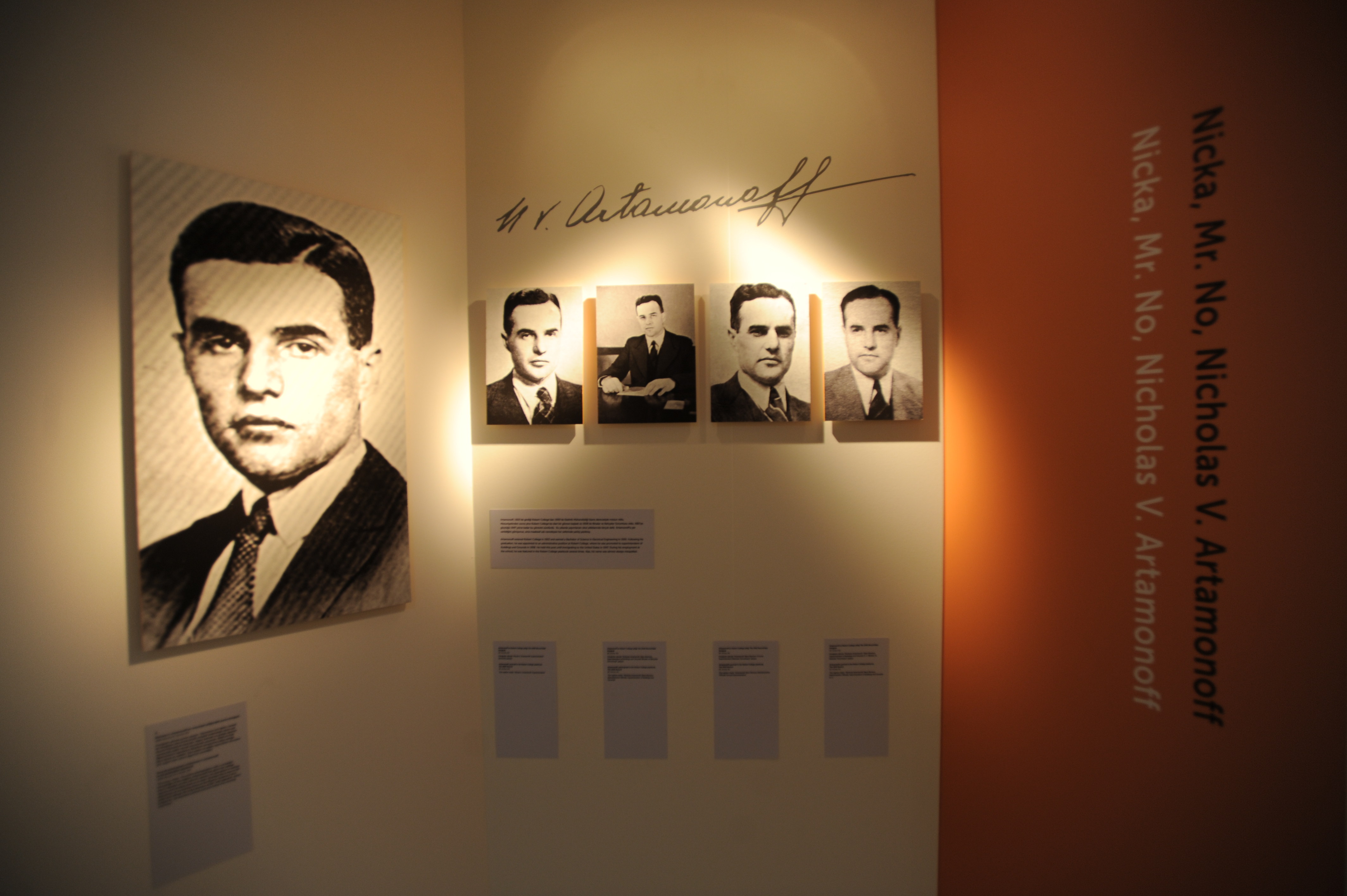