Antioch on the Orontes, Early Explorationsin the City of Mosaics

28 Feb 2014, 00:00 – 20 Apr 2014, 00:00 Curated by Murat Akar
Antioch on the Orontes tells the story of how archaeologists unearthed findings from the most brilliant period in the history of Antioch, one of the most important political and cultural centers of the Hellenistic Orient and one of the great metropolises of the Roman Empire.

The exhibition presents photographs from the first archaeological excavations carried out by Princeton University in Antioch between 1932 and 1939. These eight excavation seasons constitute the most comprehensive archaeological work in the region at the time, and the photographs on display document the discovery of the world-famous mosaics now in the Hatay Archaeological Museum and of other artifacts from Ancient Antioch. Moreover, Antioch on the Orontes, Early Explorations in the City of Mosaics provides clues about the excavation methods and archiving techniques of the 1930s.

Curated so as to reflect the excavation diaries, the exhibition presents a selection from the Antioch Archives of Princeton University’s Department of Art and Archaeology; it also includes a video prepared by Princeton University’s Excavation Committee. The images document not only the archaeological excavations, but also daily life, local dress, as well as the urban and rural landscapes of 1930s Antioch. 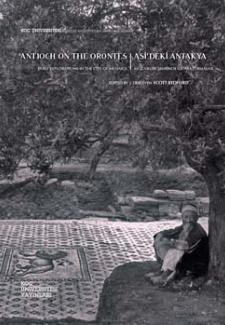 Antioch on the Orontes, Early Explorations in the City of Mosaics 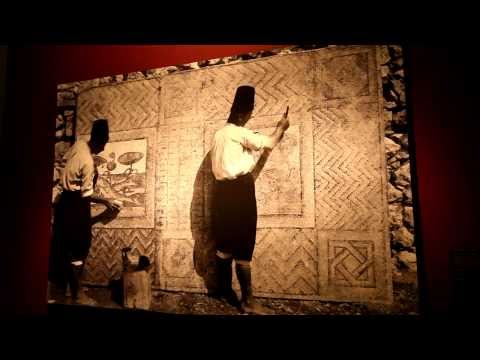 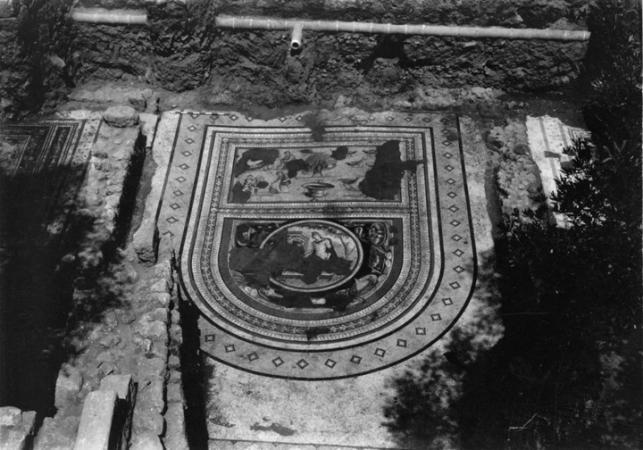 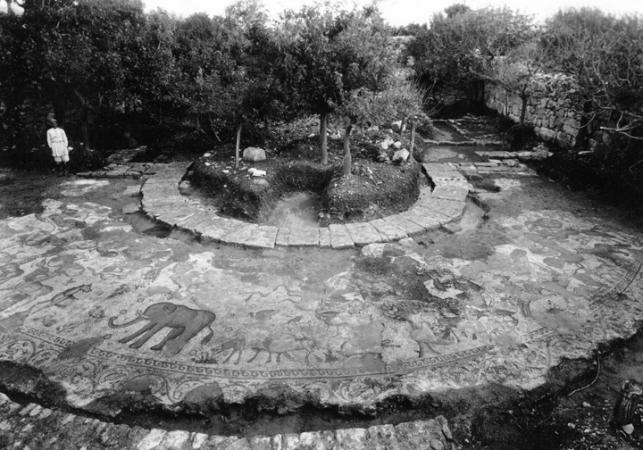 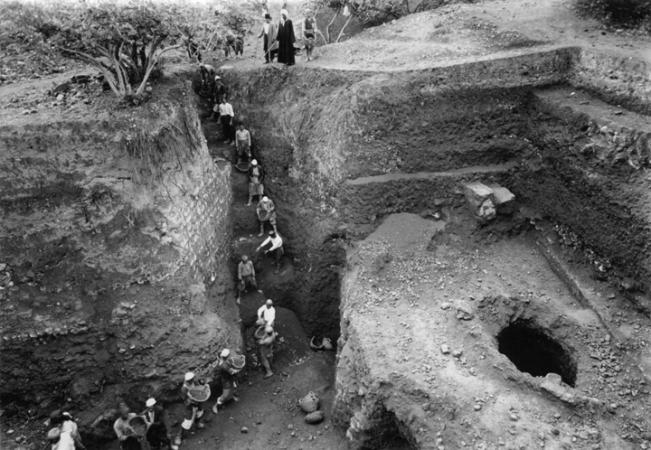