This project was initially exhibited between 11 June 2012 – 21 October 2012 at ANAMED’s Merkez Han Gallery.

The exhibition “What Josephine Saw” features the American traveller and photographer Josephine Powell’s insightful photographs of rural Anatolia from a recent but distant era.

The subject-matter of Josephine’s photography was extremely diverse. It comprised ancient, Islamic, Hindu, Buddhist, Christian, vernacular, and portable architecture, and a wide range of ethnographic subjects, not only her beloved nomadic tribal peoples, but also a multitude of subjects encountered on the street. She took every single opportunity to follow the call of the road. Two subjects were of virtually no interest to her: the modern cityscape, and landscape in its pure form. If a contemporary town was photographed, it was only for its people, seen on the street or in the bazaar. 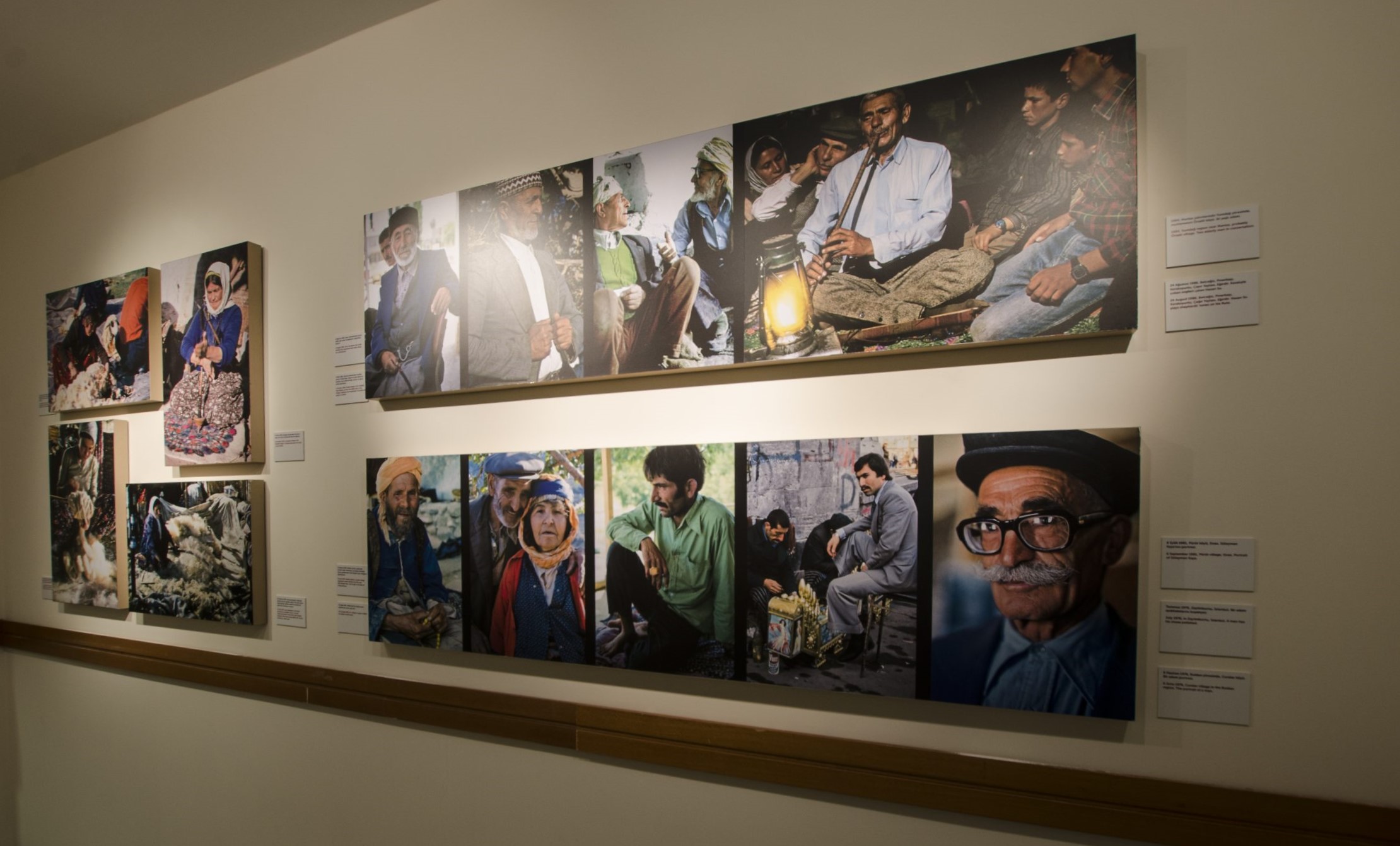 This project was initially exhibited between 26 June 2013 – 10 November 2013 at ANAMED’s Merkez Han Gallery.

“Artamonofff: Picturing Byzantine Istanbul, 1930-1947” features the photographs taken by Nicholas V. Artamonoff, an amateur photographer of Russian origin, during the time he lived in Istanbul between 1922-1947. Artamonoff’s photographs constitutes a unique record of the city, which since then has gone through a radical transformation. The life and career of Artamonoff, who developed an interest in photography and Istanbul’s cultural heritage during the years he studied and worked at Robert College, were reconstructed through extensive research. 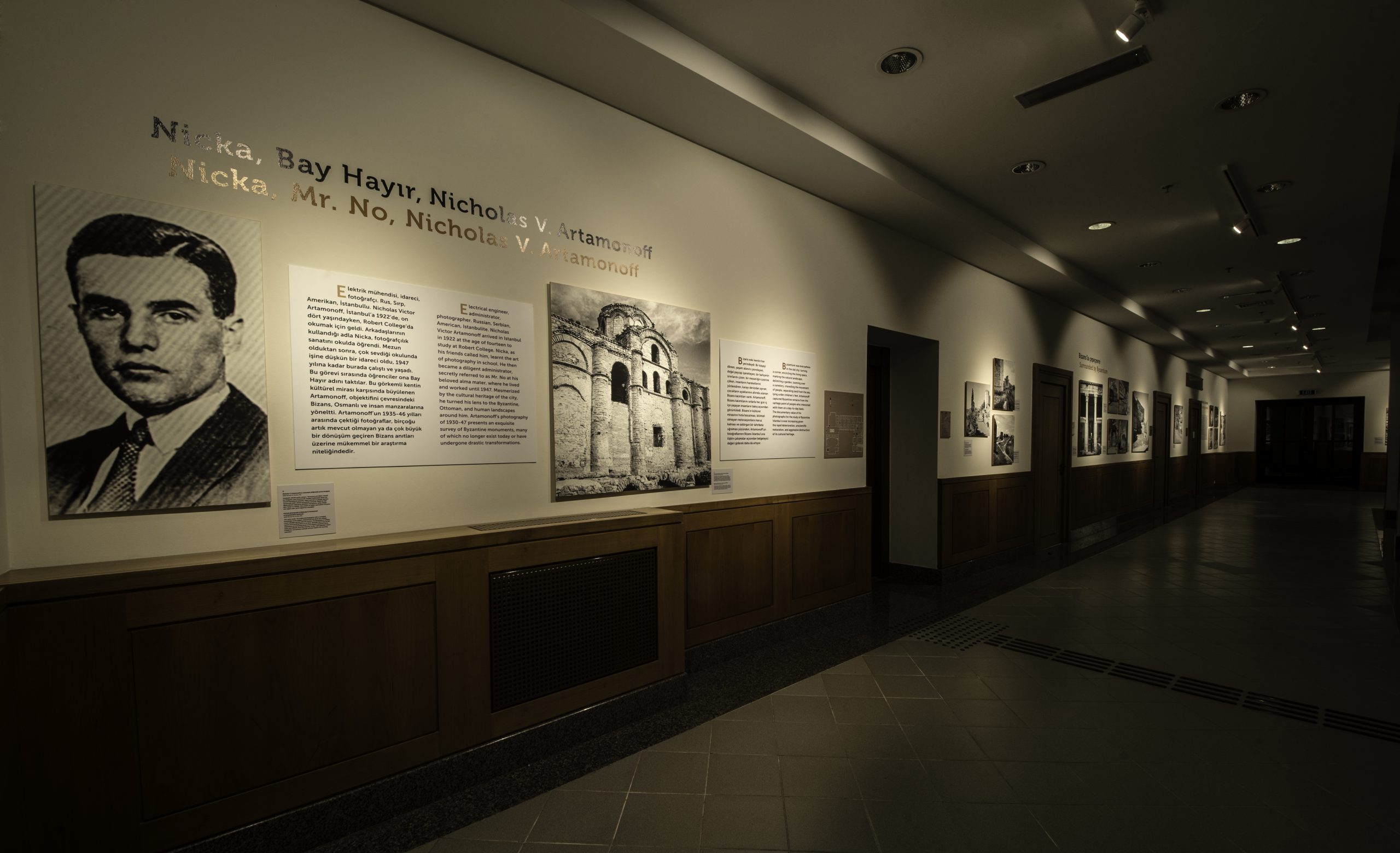 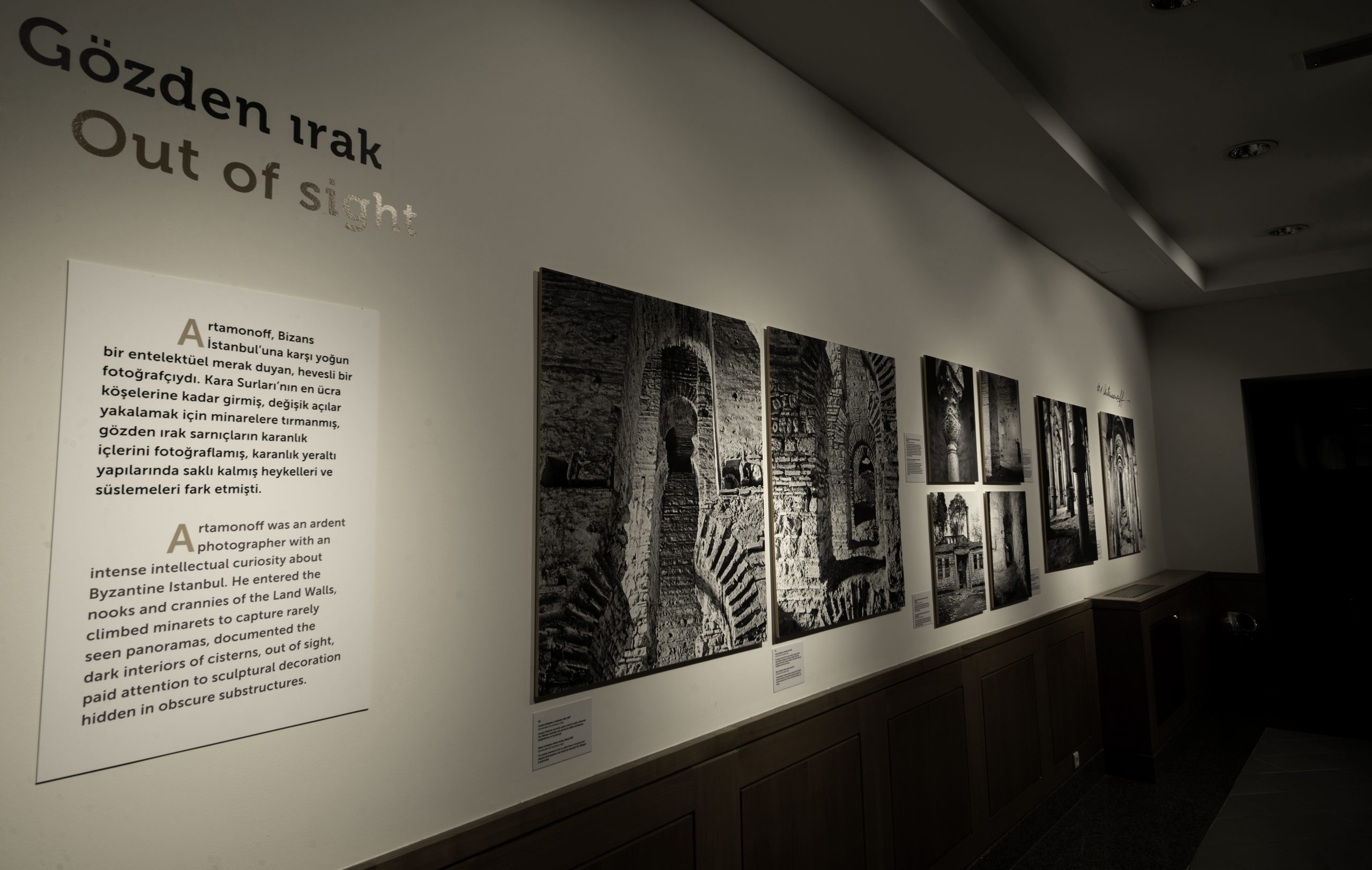 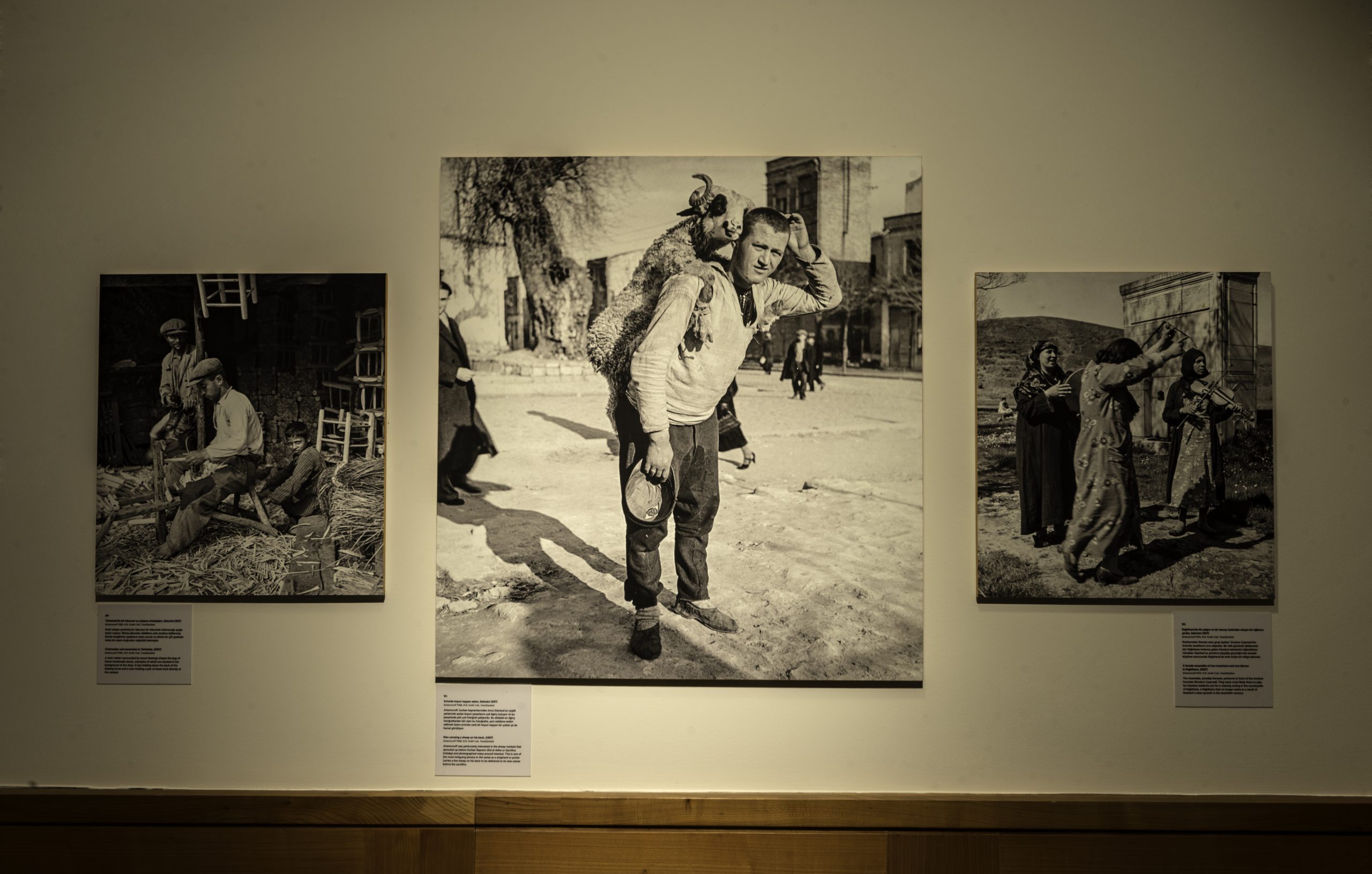 This project was initially exhibited between 24 June 2016 – 30 September 2016 at ANAMED’s Merkez Han Gallery.

Byzantium’s Other Empire: Trebizond introduces the extraordinary monuments of the now largely forgotten empire of Trebizond, whose capital was in the city of Trabzon on the Black Sea coast. It particularly focuses on the 13th century church of Hagia Sophia in Trabzon, Türkiye, the best preserved monument in the city, famed for its unusual architecture, unique sculptural decoration and extraordinary Byzantine wall paintings. 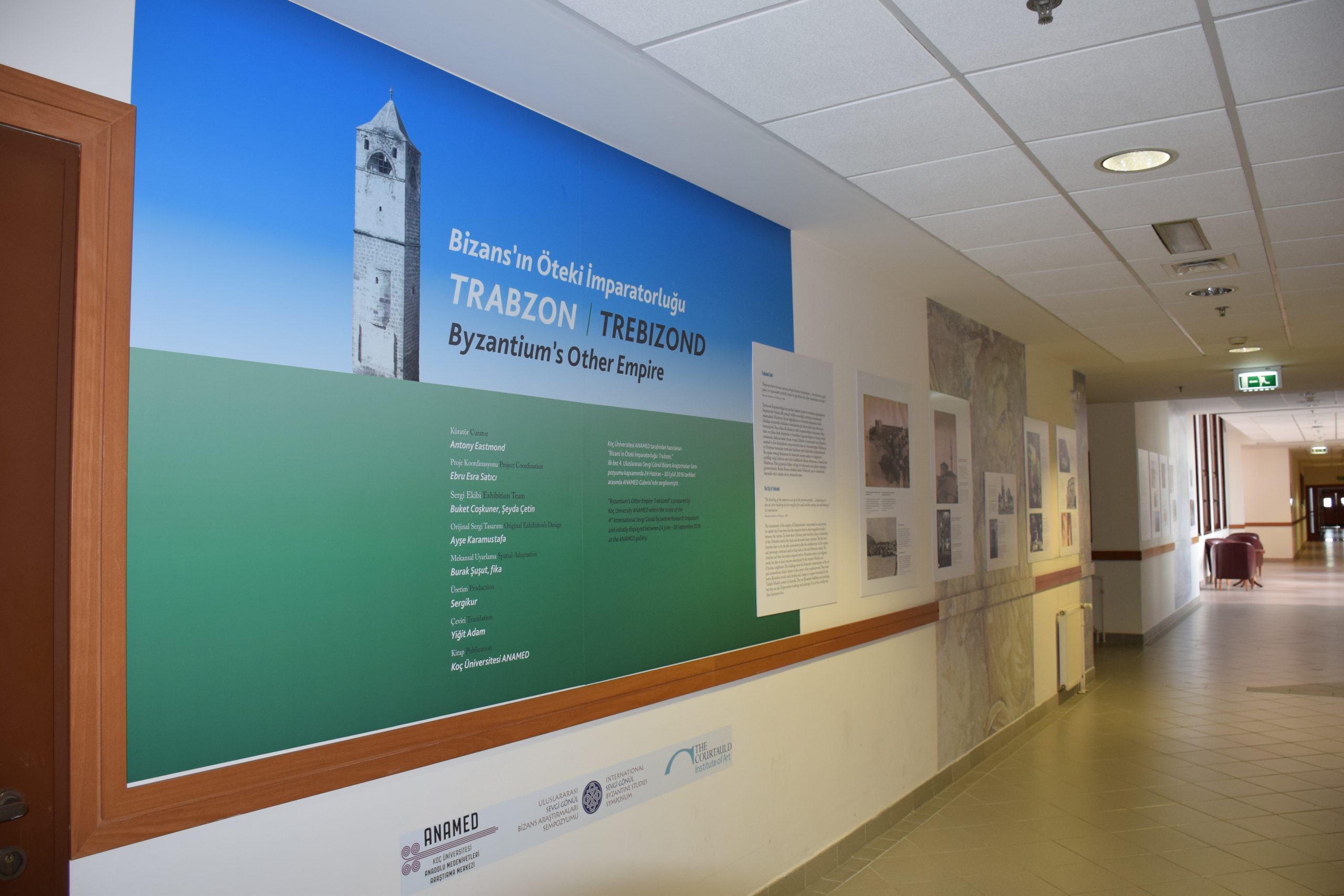 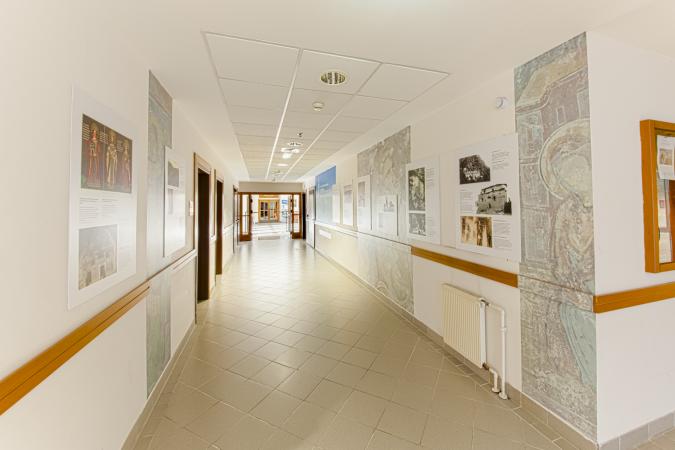 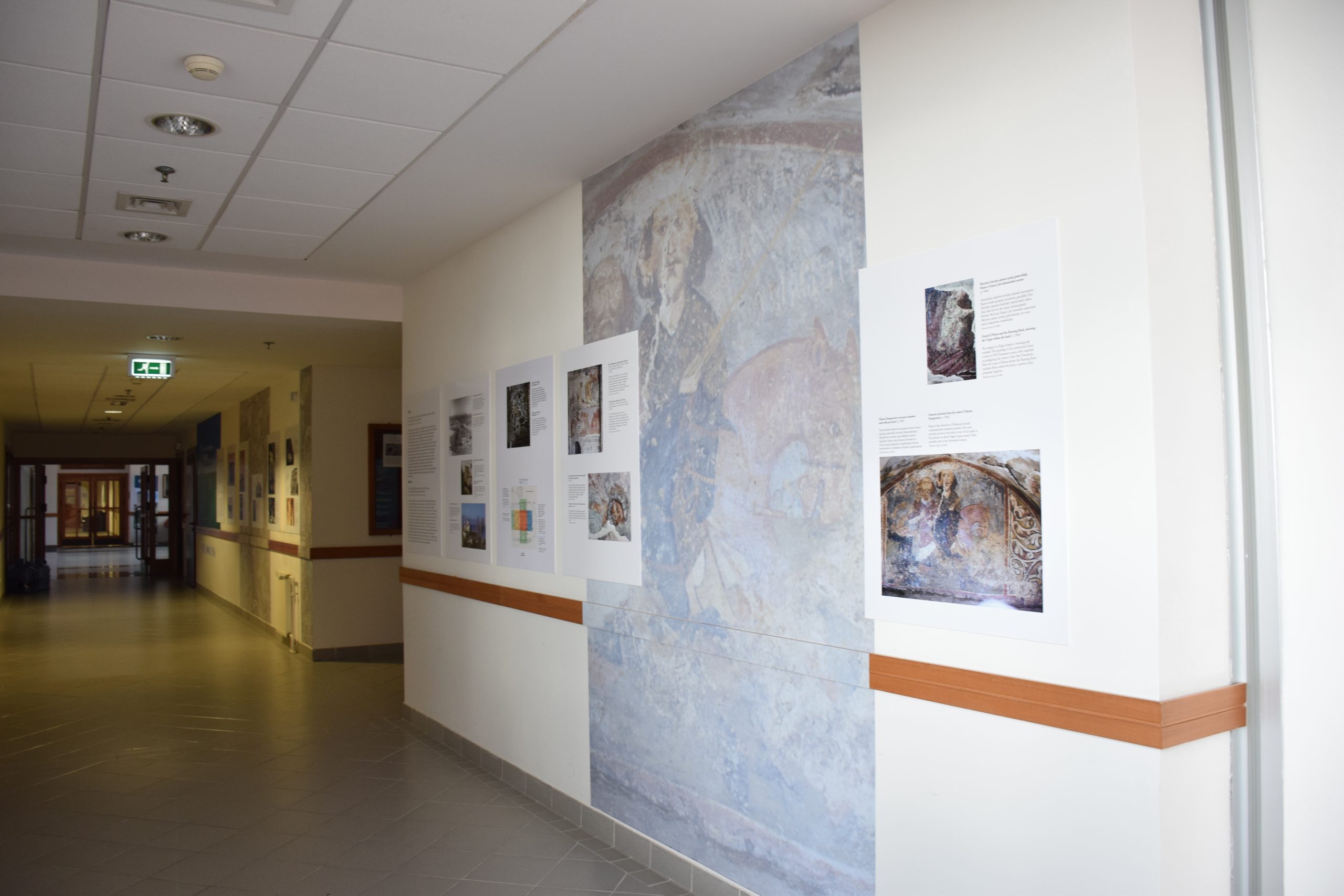 ON THE FRINGE The Istanbul Land Walls

This project was initially exhibited between 19 October 2016 – 08 January 2017 at ANAMED’s Merkez Han Gallery.

The Istanbul Land Walls, also called the Theodosian Walls, were built in the beginning of the 5th century CE. Despite their original construction as structures of defense, the land walls and the areas surrounding them encapsulate a multi-layered cultural landscape that bear the traces of various events, situations, and people throughout the 1600-year-long history of the city. 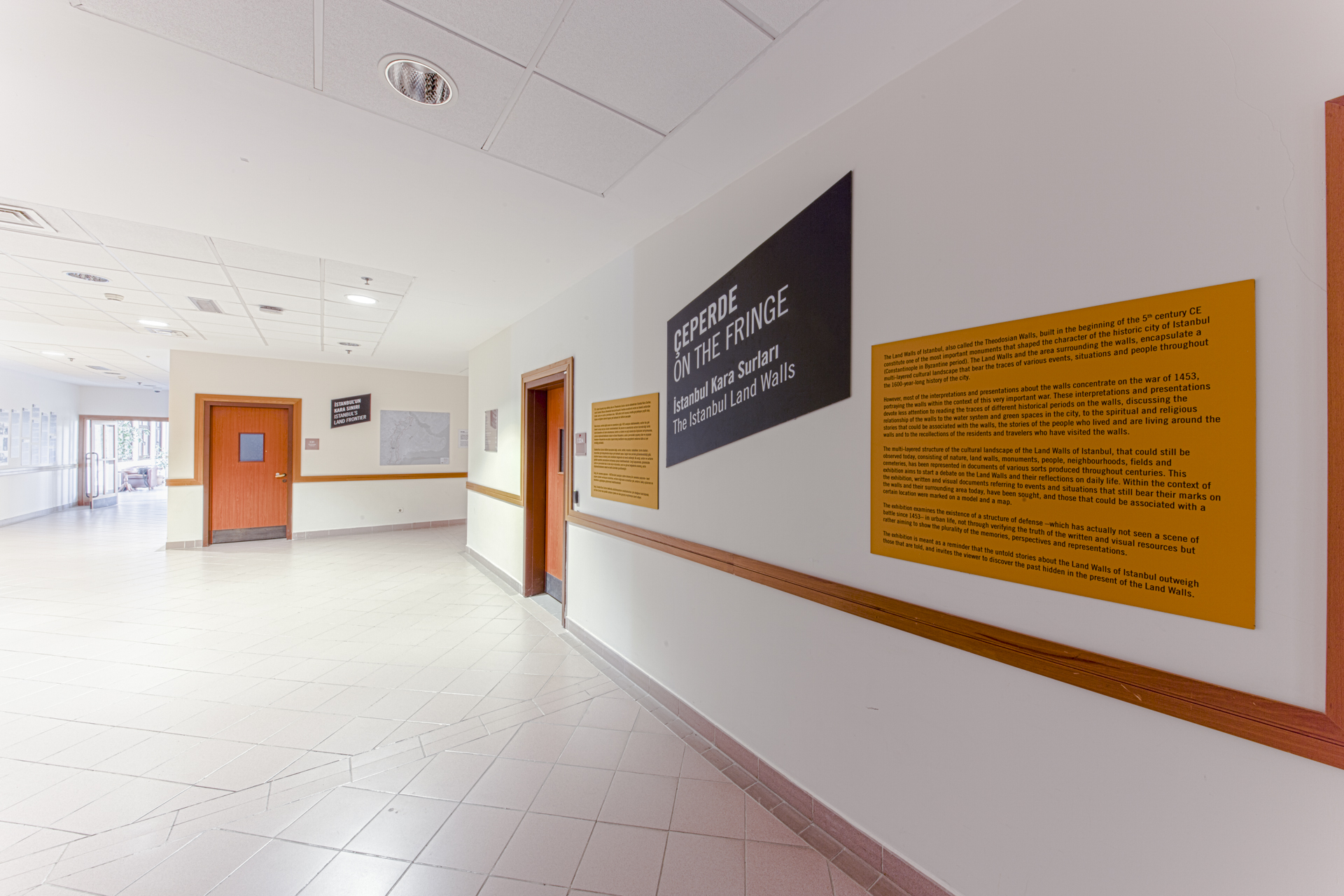 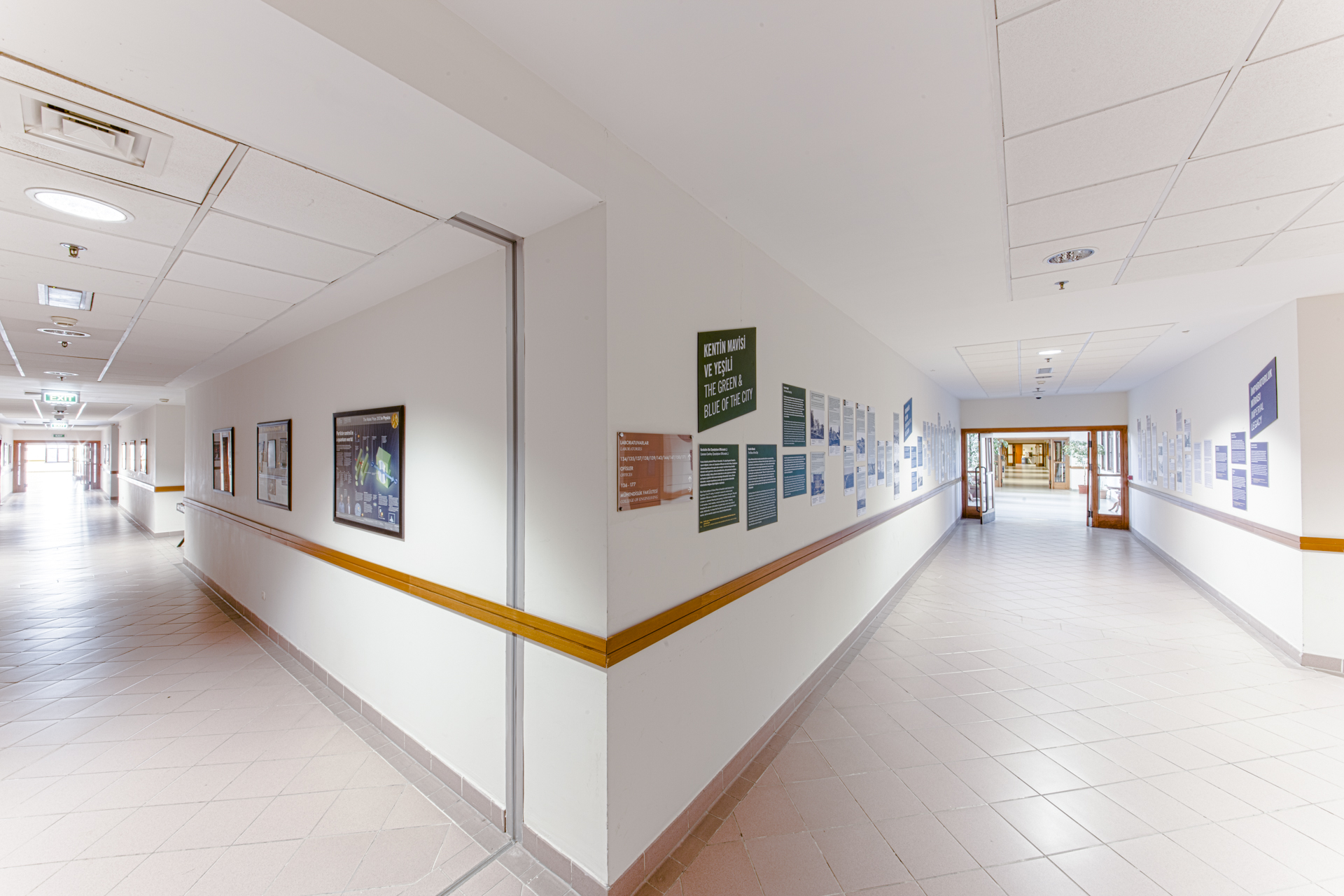 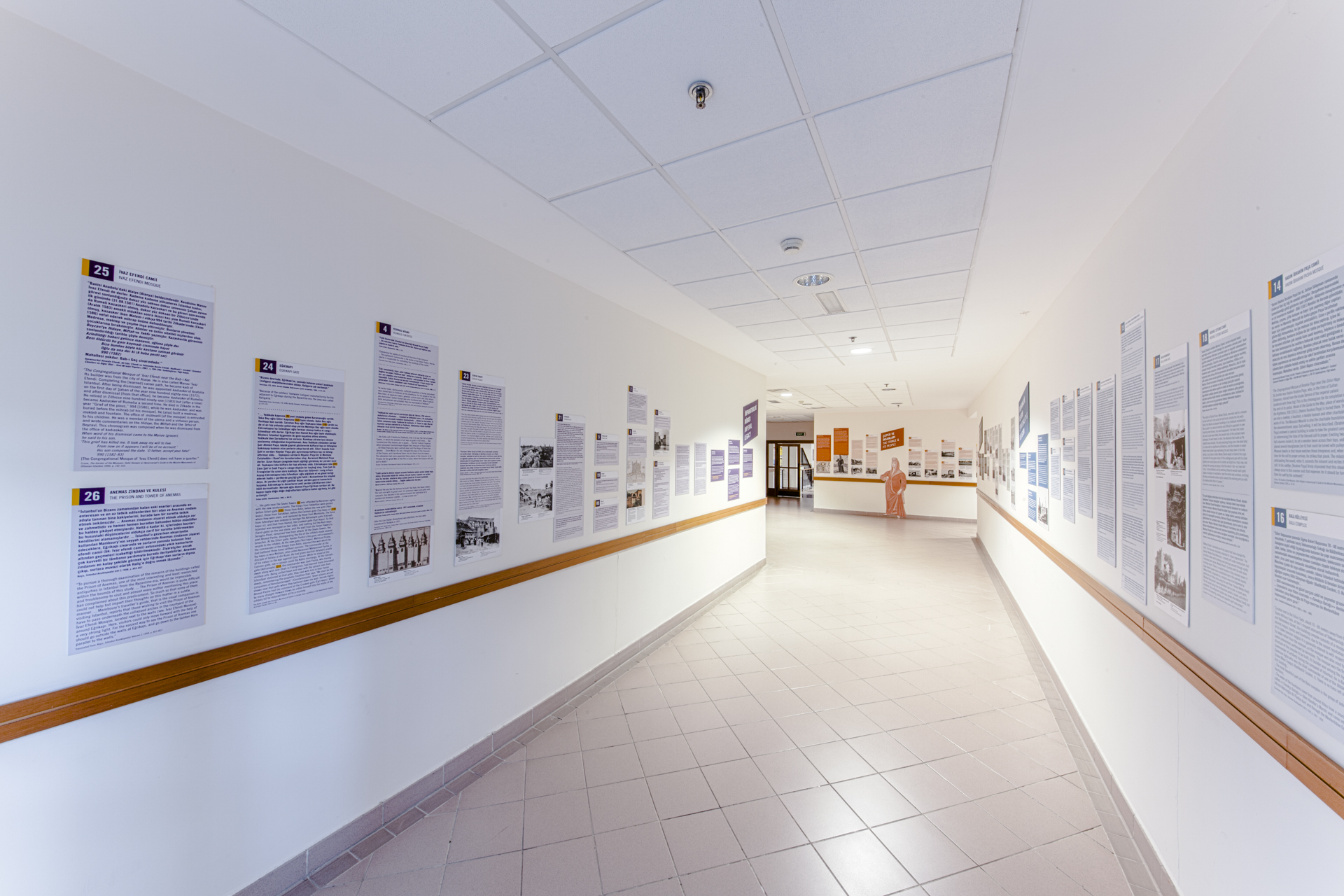